We arrived in Victoria with only a few hours to see the City. We decided to walk off the ship and walk to town.

The cruise ship terminal at Ogden Point is 1.49 miles from the City Center of Victoria There are tourist information people standing on the dock with maps and information.

Get a map, walk up a small hill above the terminal. You will not need it, the signage is excellent. 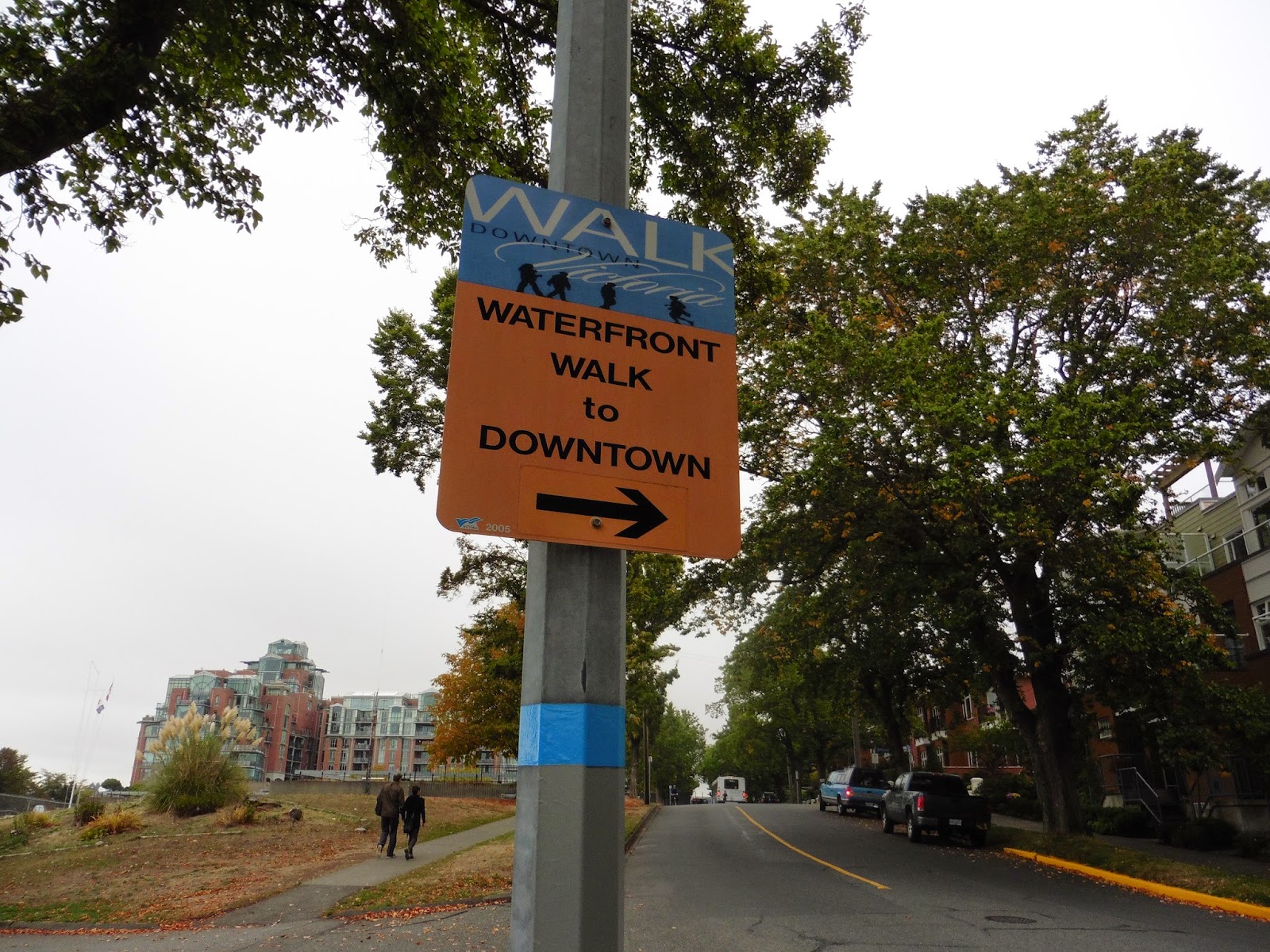 Walking downtown there are many architectural interesting buildings along the way. 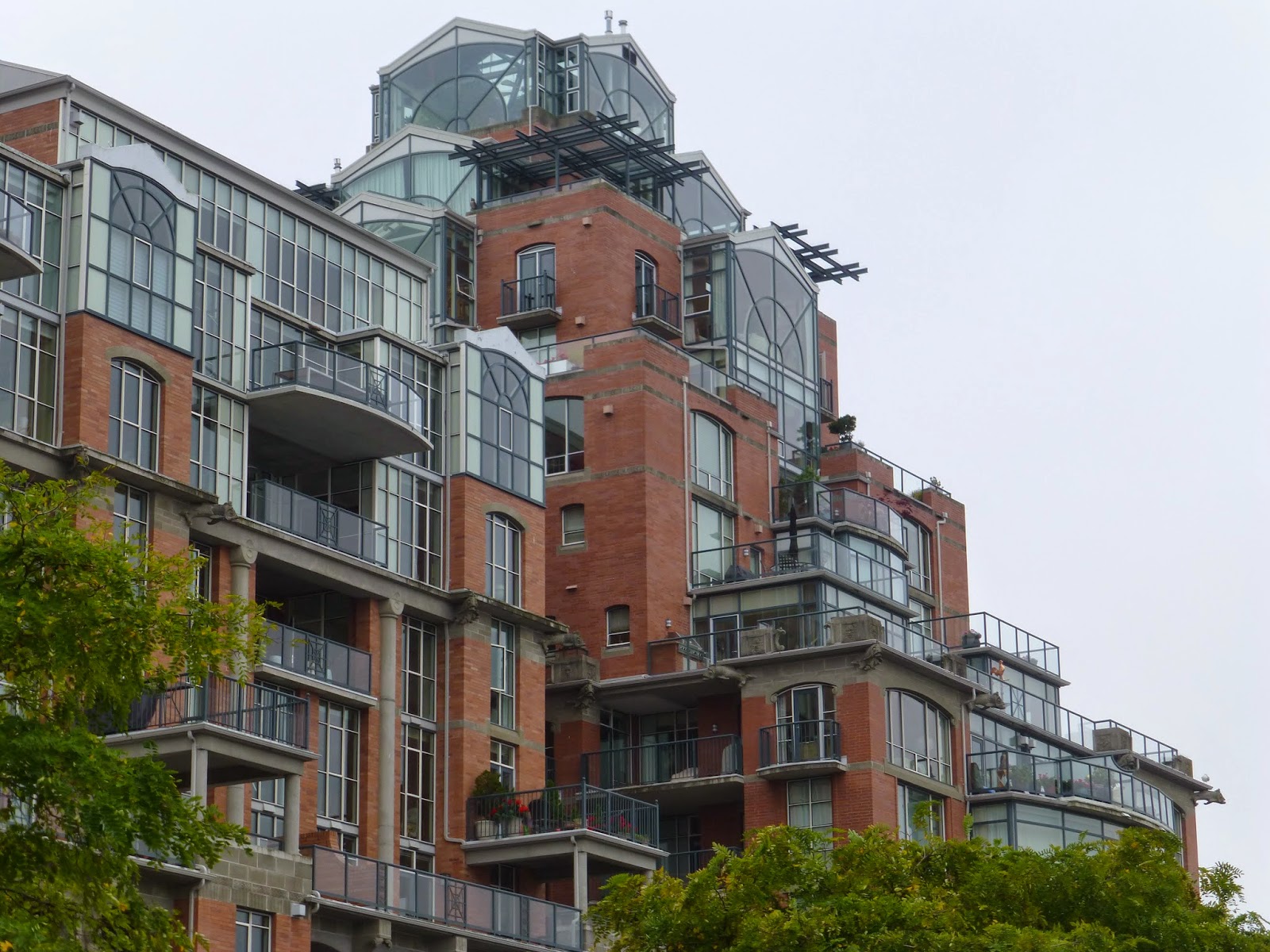 Fisherman’s Wharf - the wharf is made up of a group of small shops, cafés and restaurants - then there are a couple of arms of house boats (each decorated in different ways and great to see) 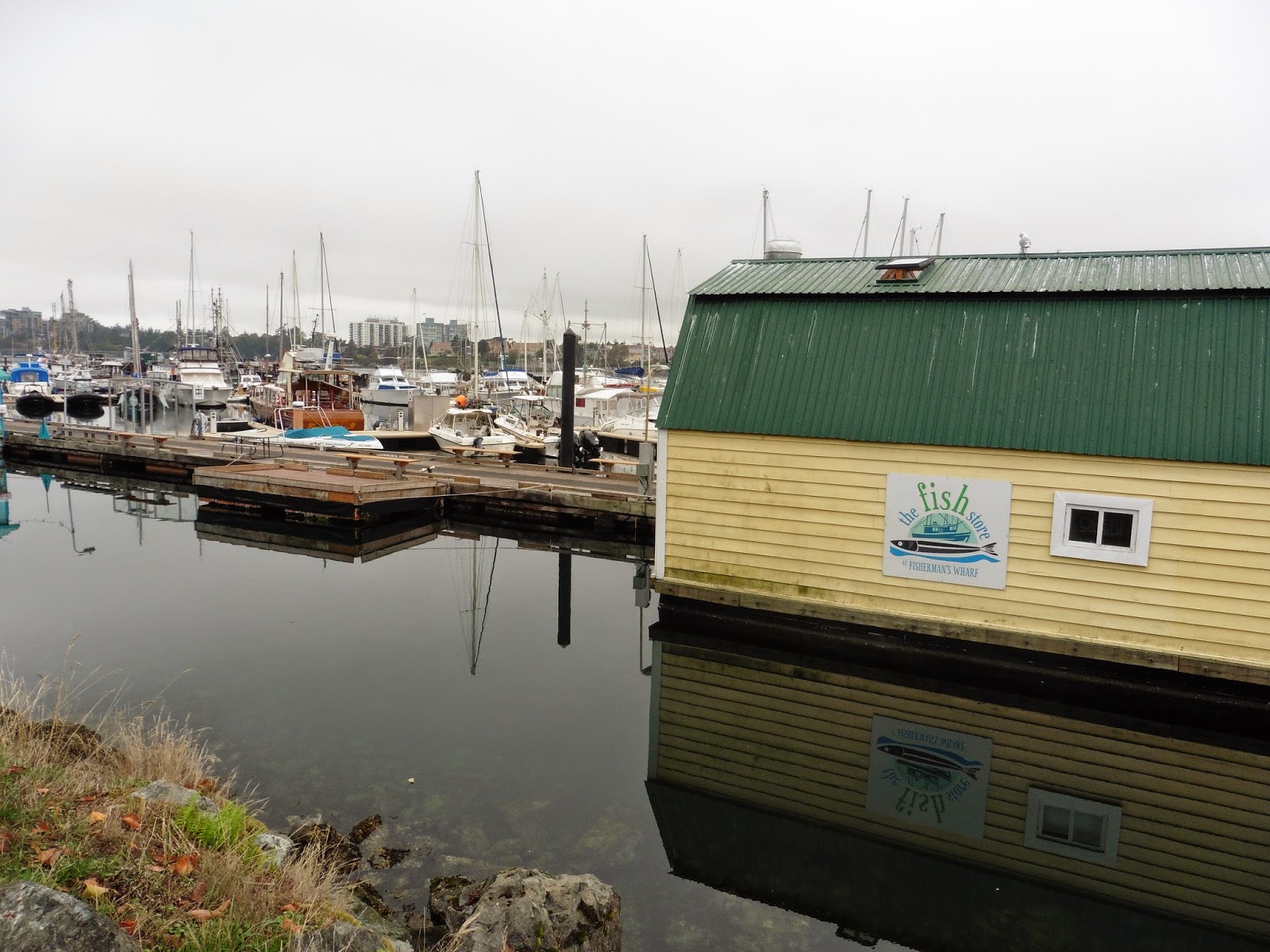 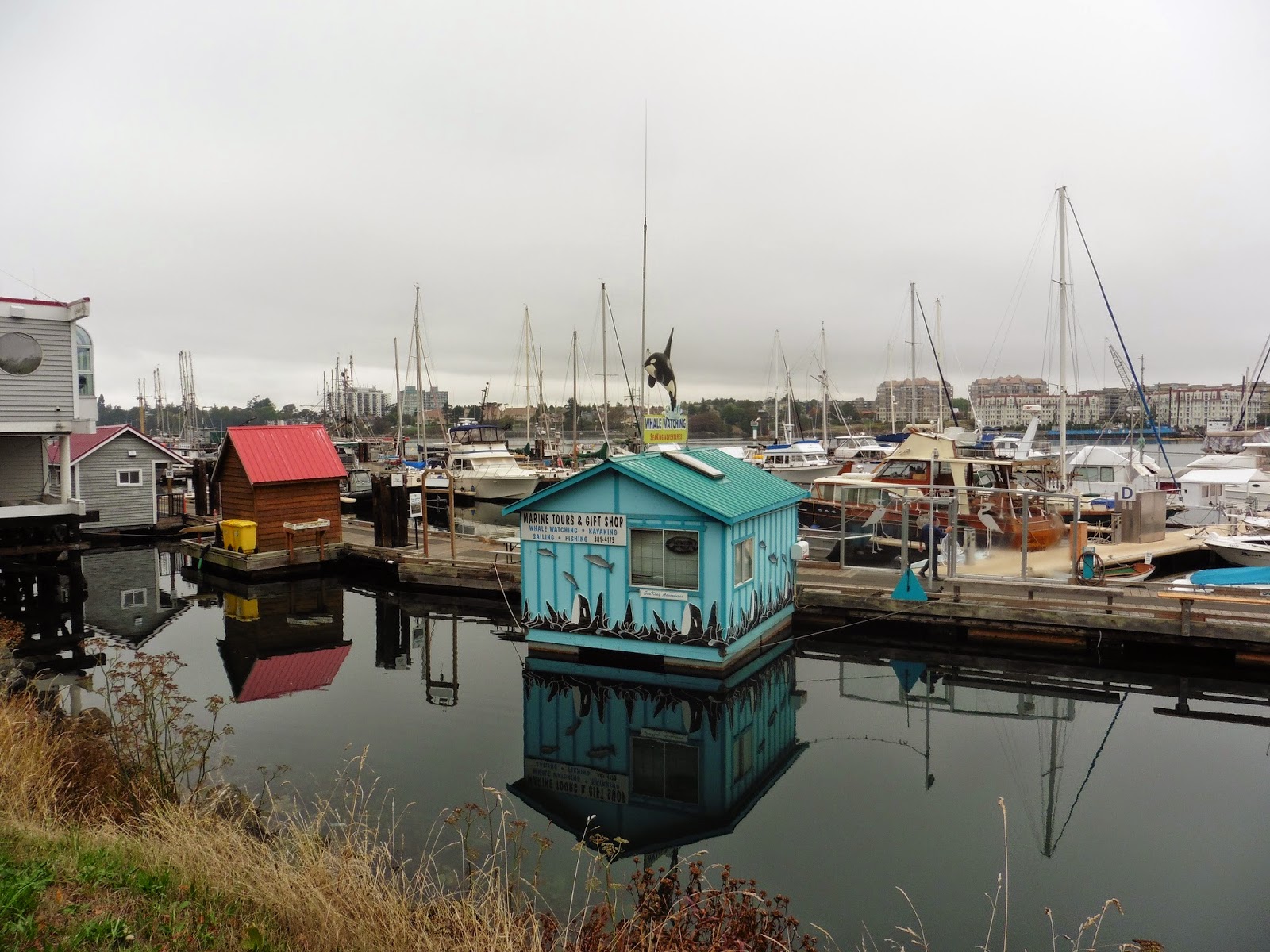 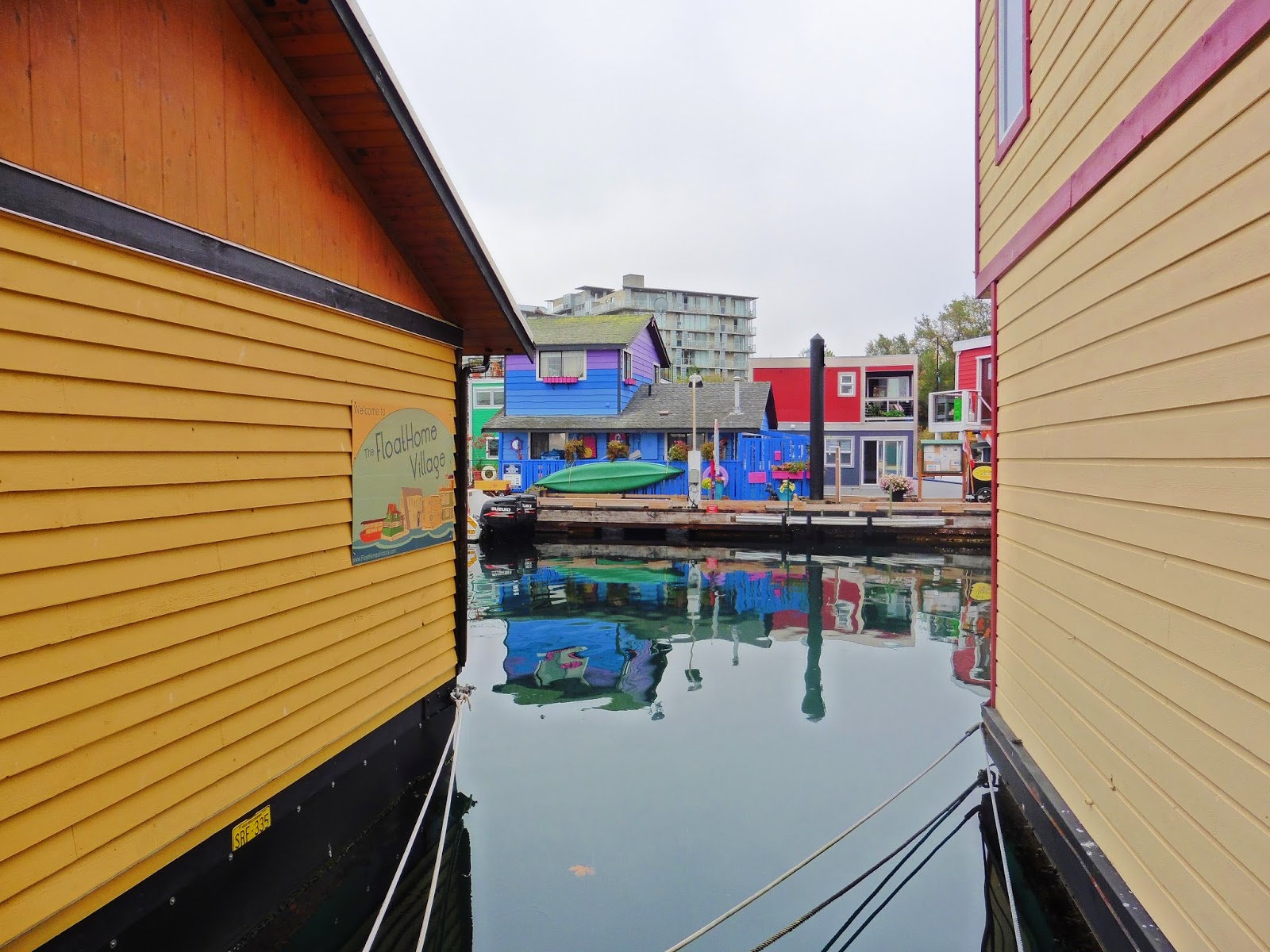 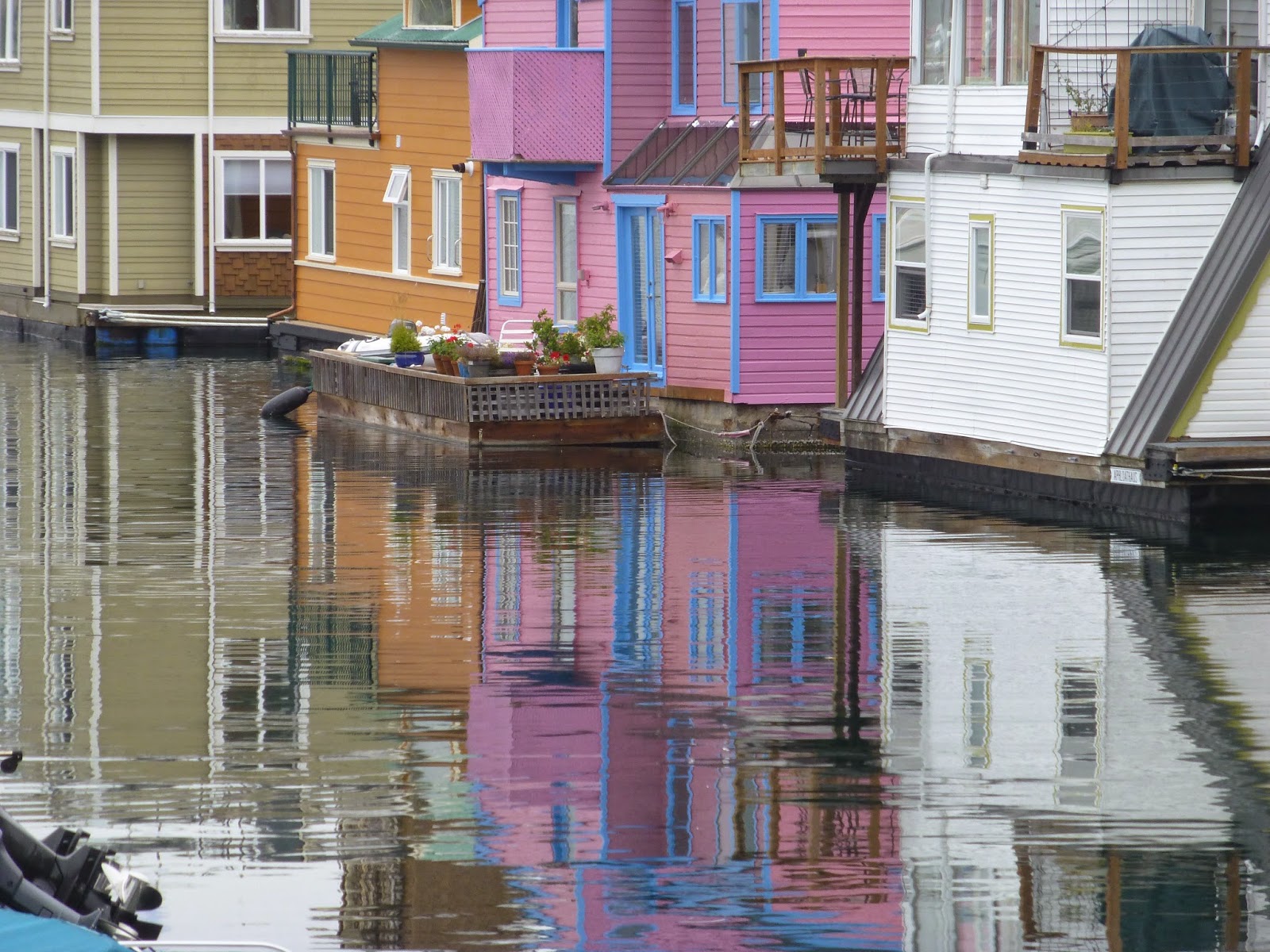 Walking downtown
When you reach the Black Line Ferry Terminal get the Outdoor Self-Guided Walking Tour. It details 14 notable statues, fountains, gardens and memorials surrounding the 12 ½ acre Parliament Building property. Being a tourist, we stopped at the Terminal as we were walking back to the ship. Missed a few things. 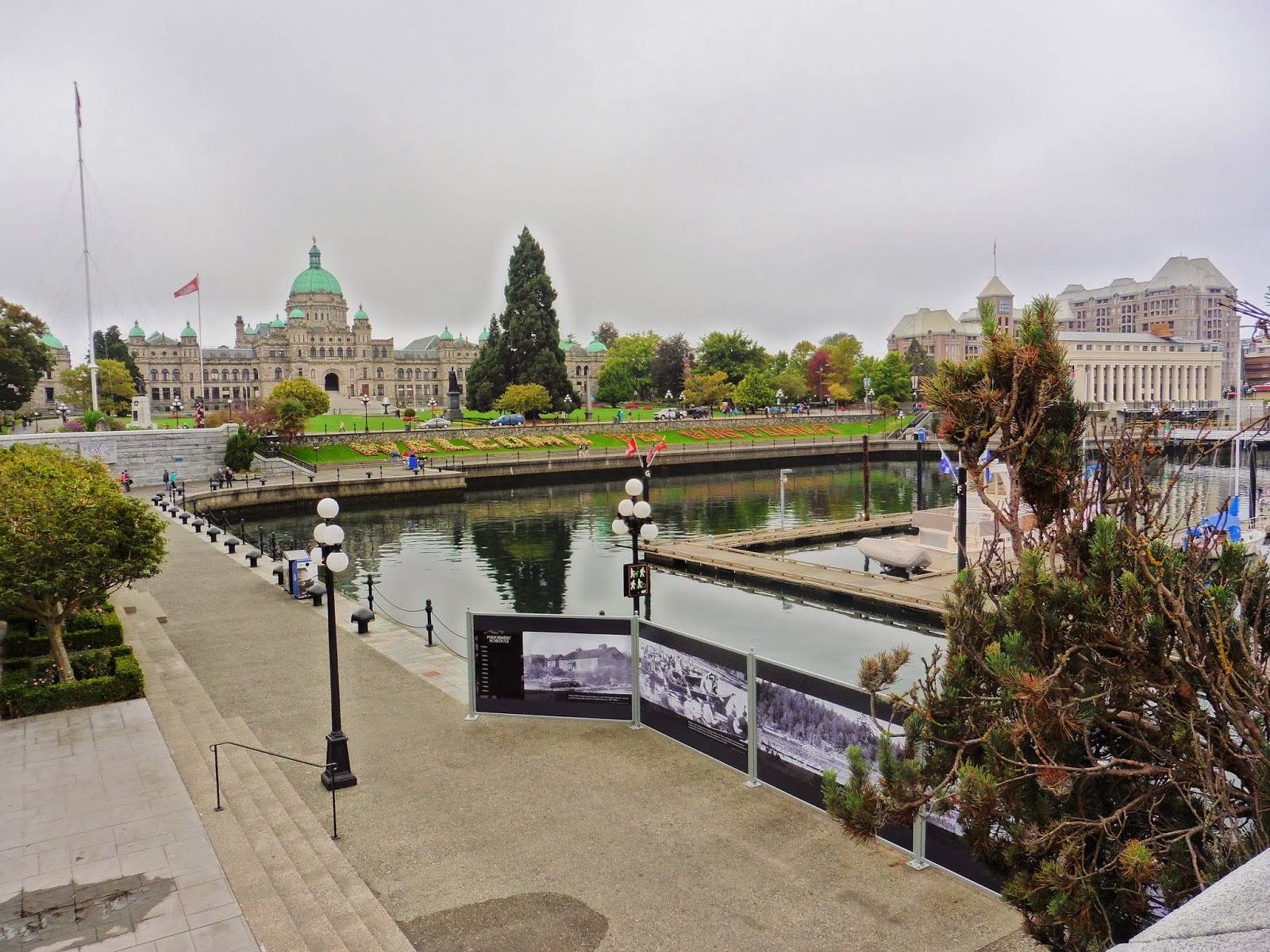 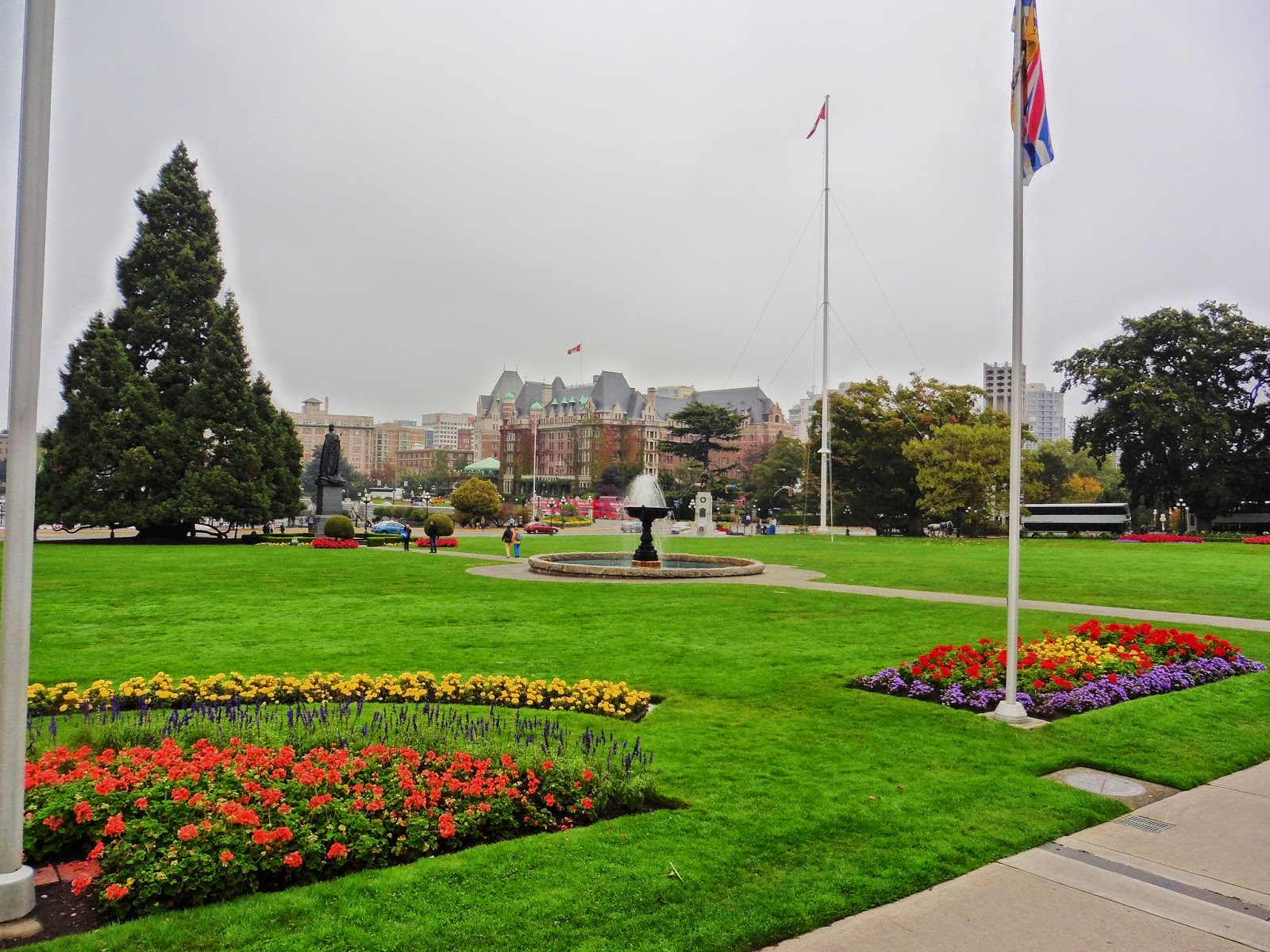 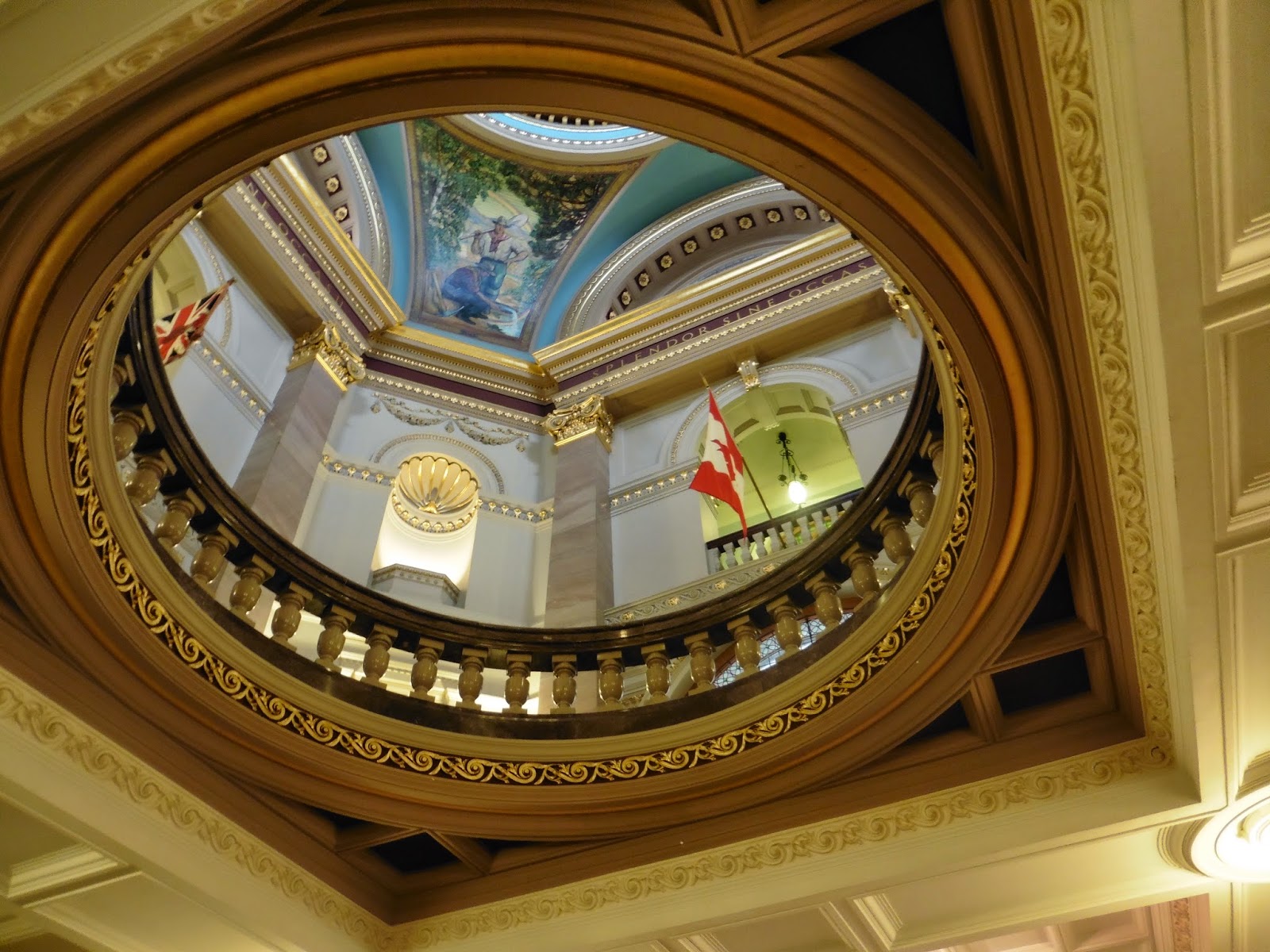 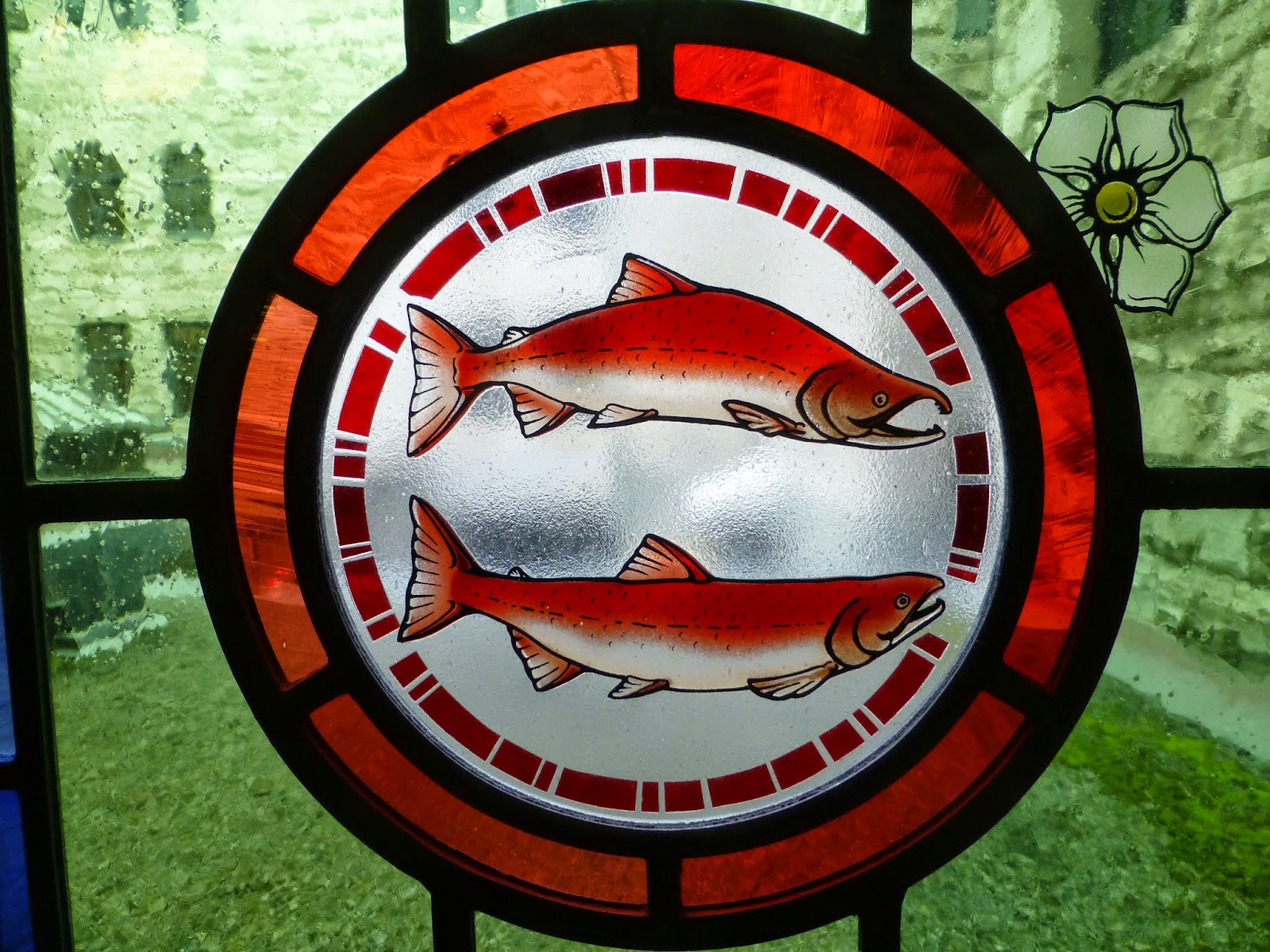 Empress Hotel - Situated over Inner Harbour, this is a National Historic Site. 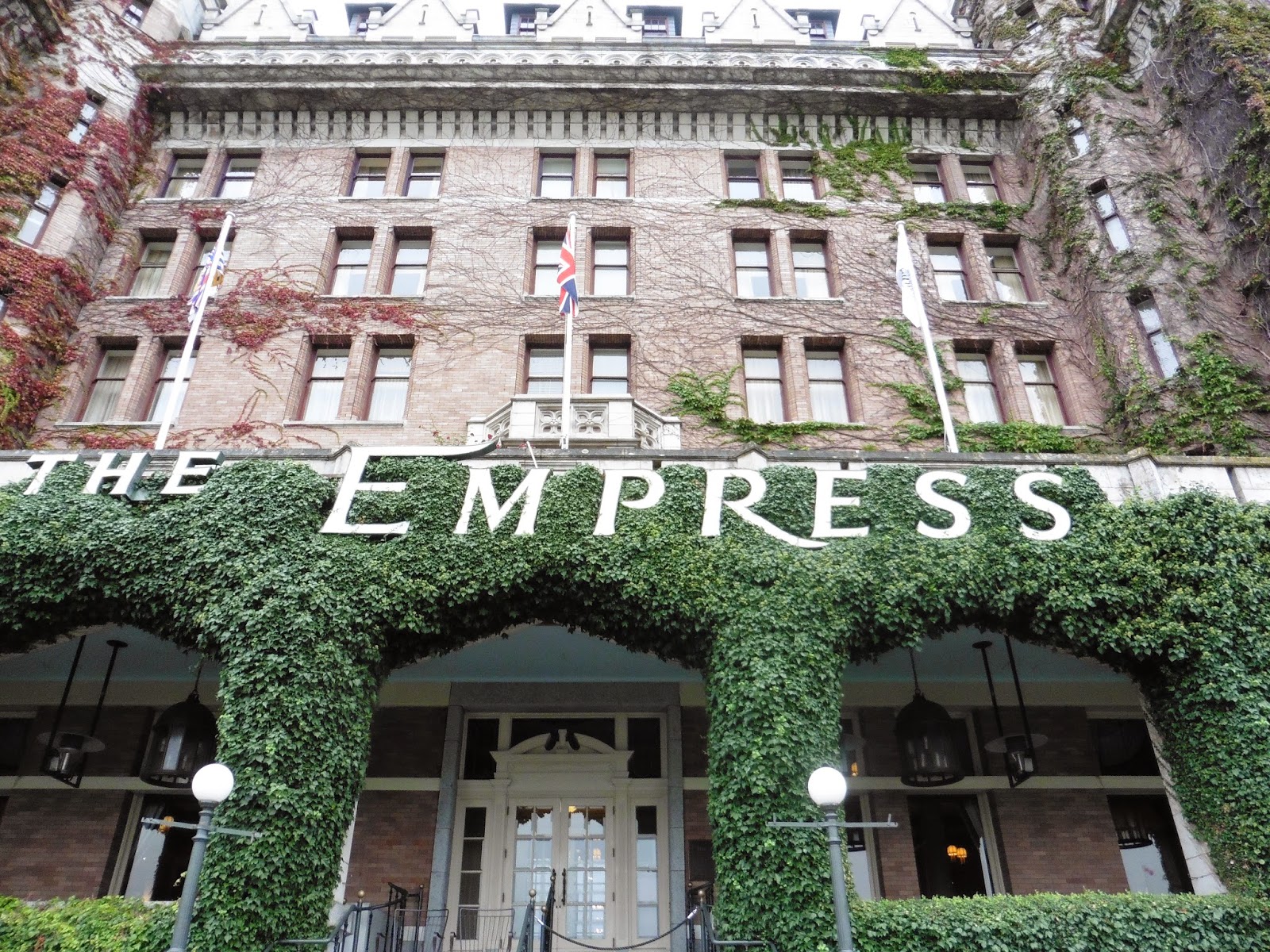 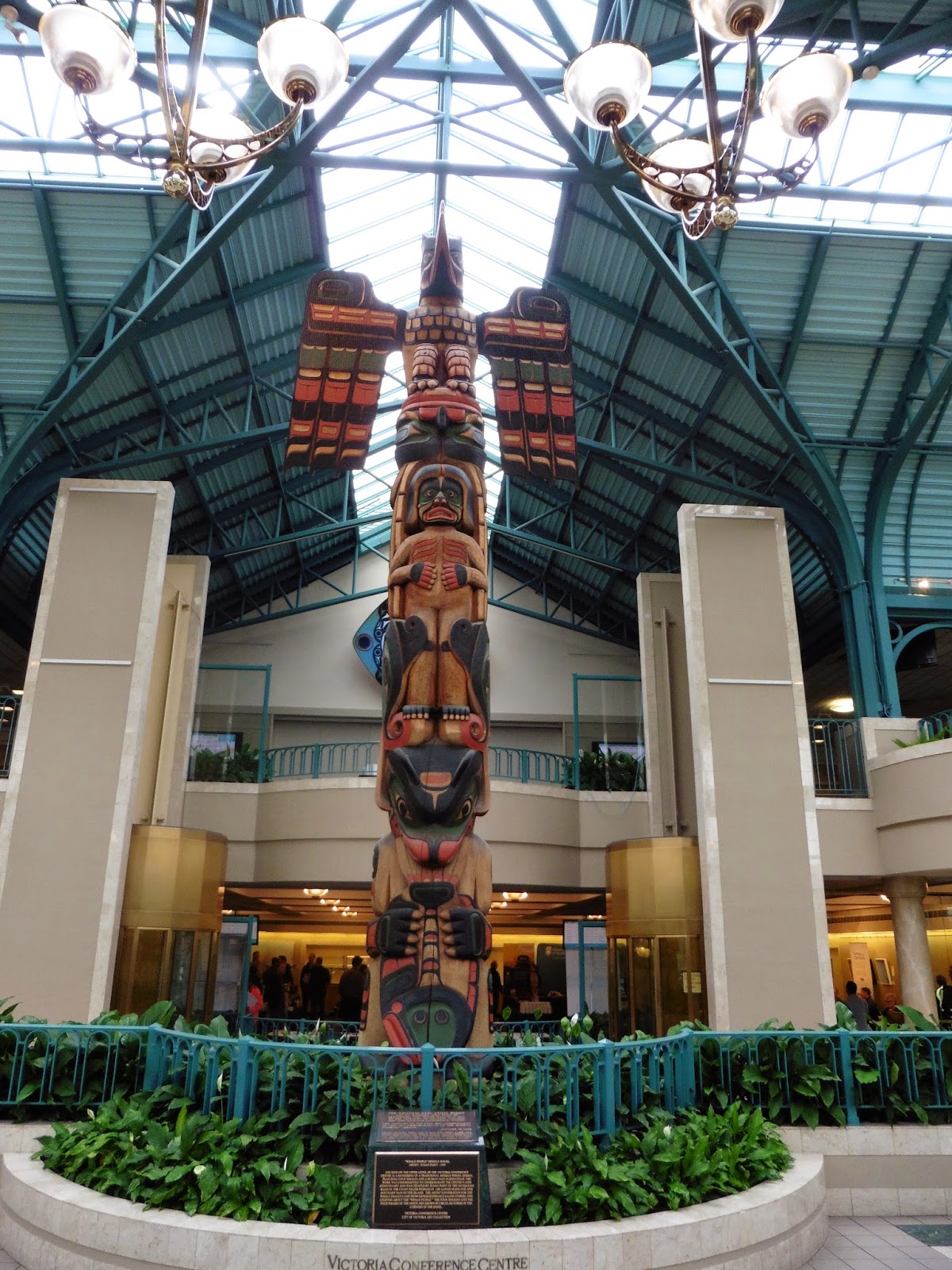 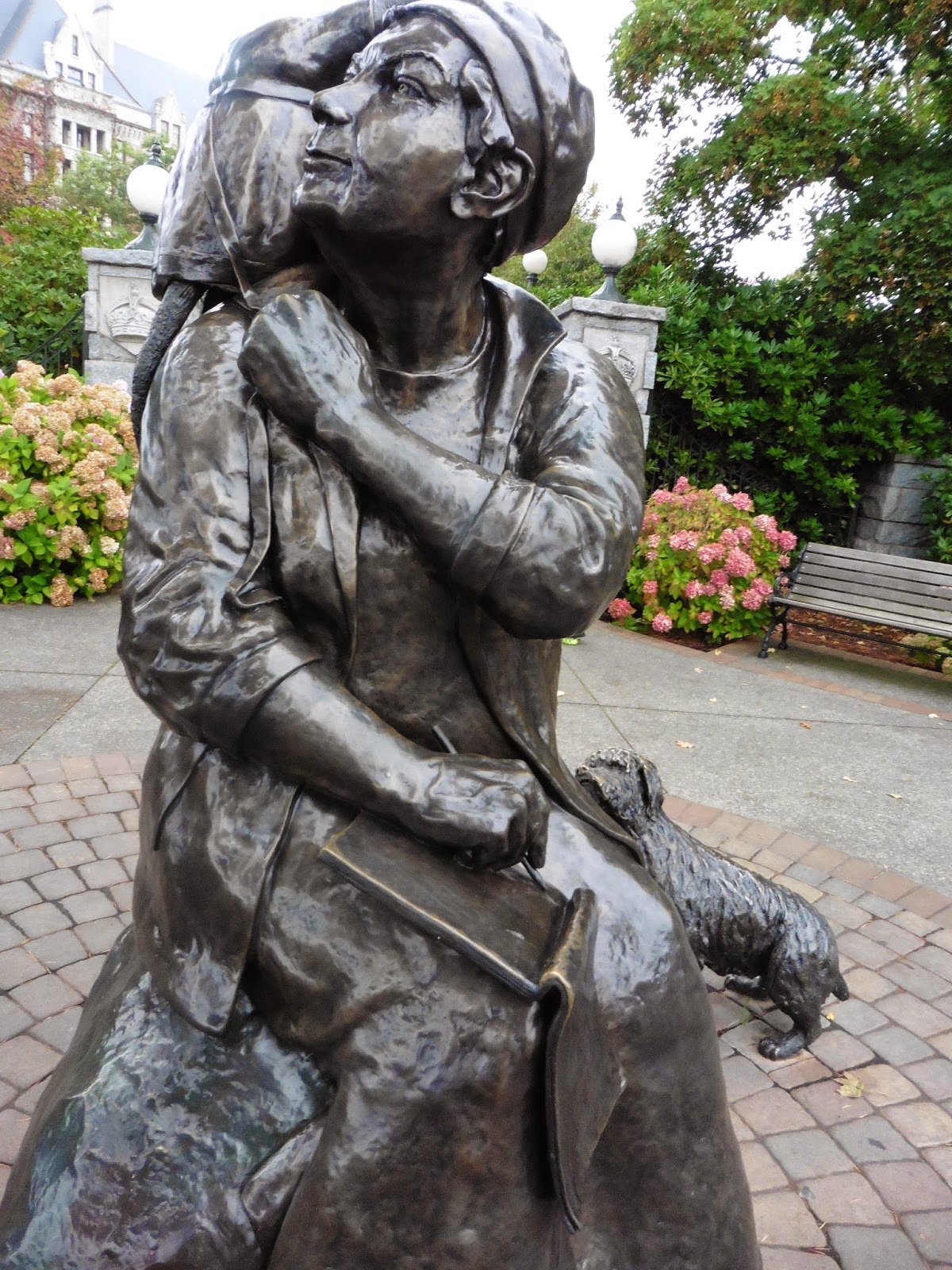 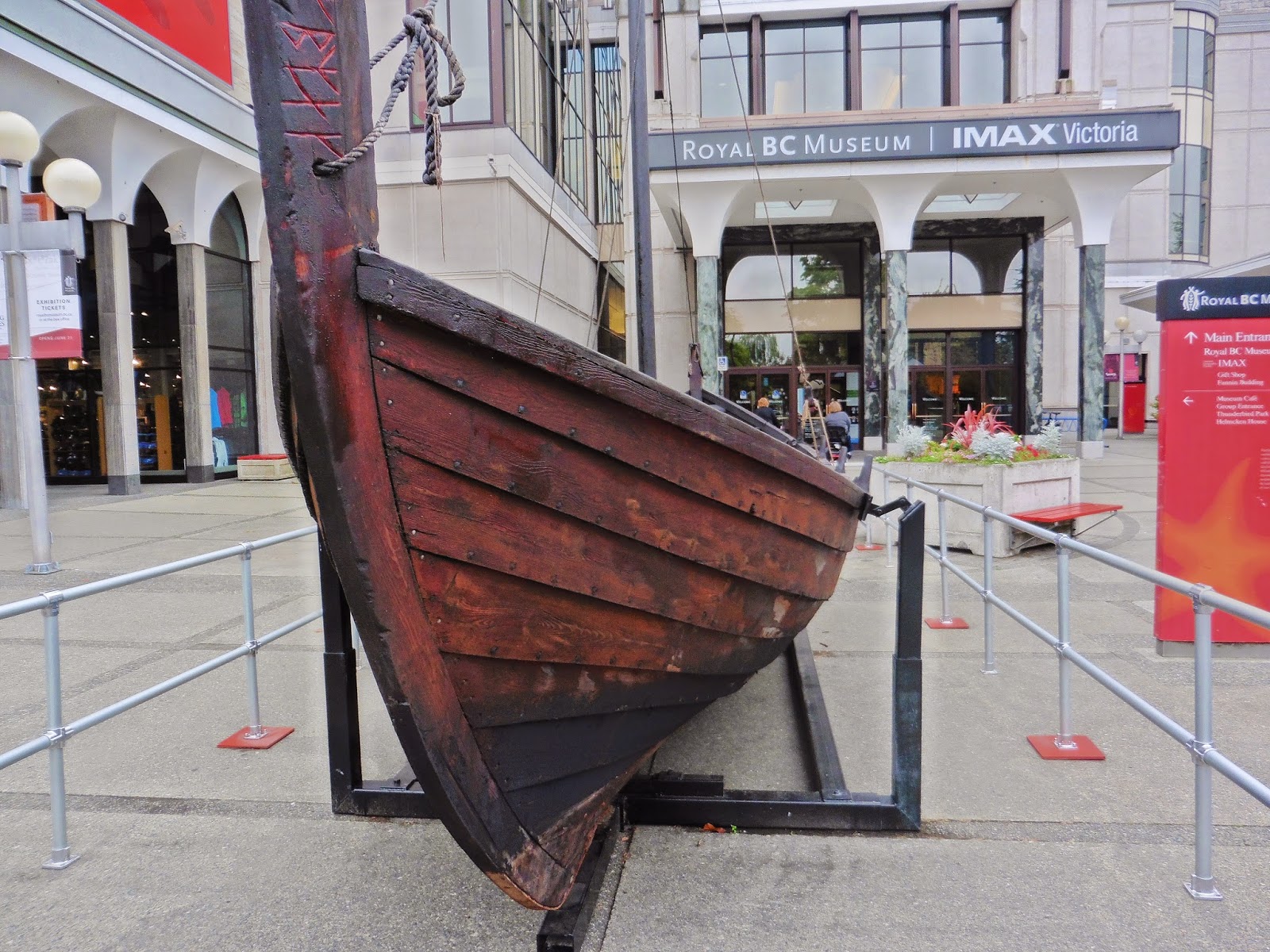 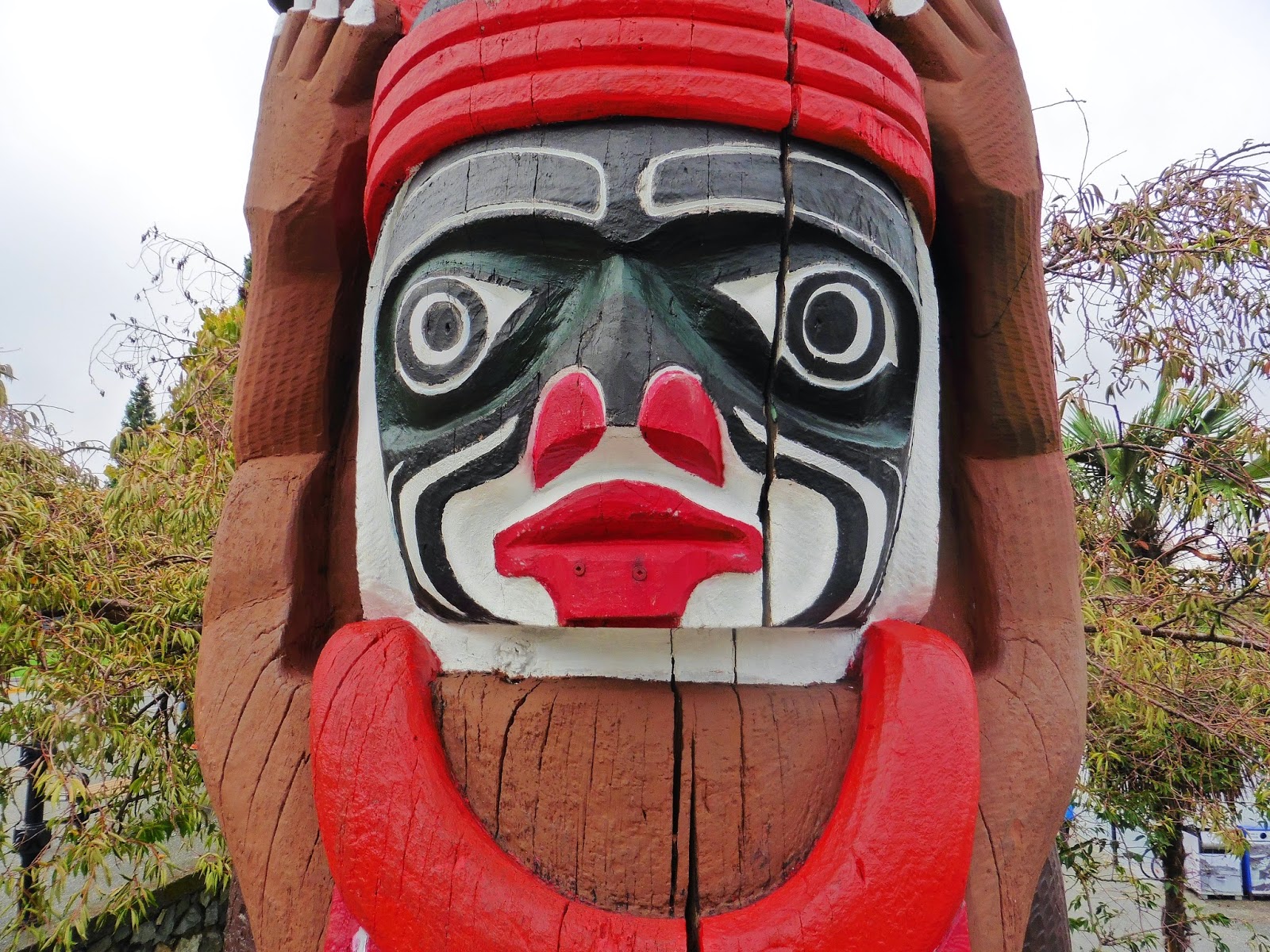 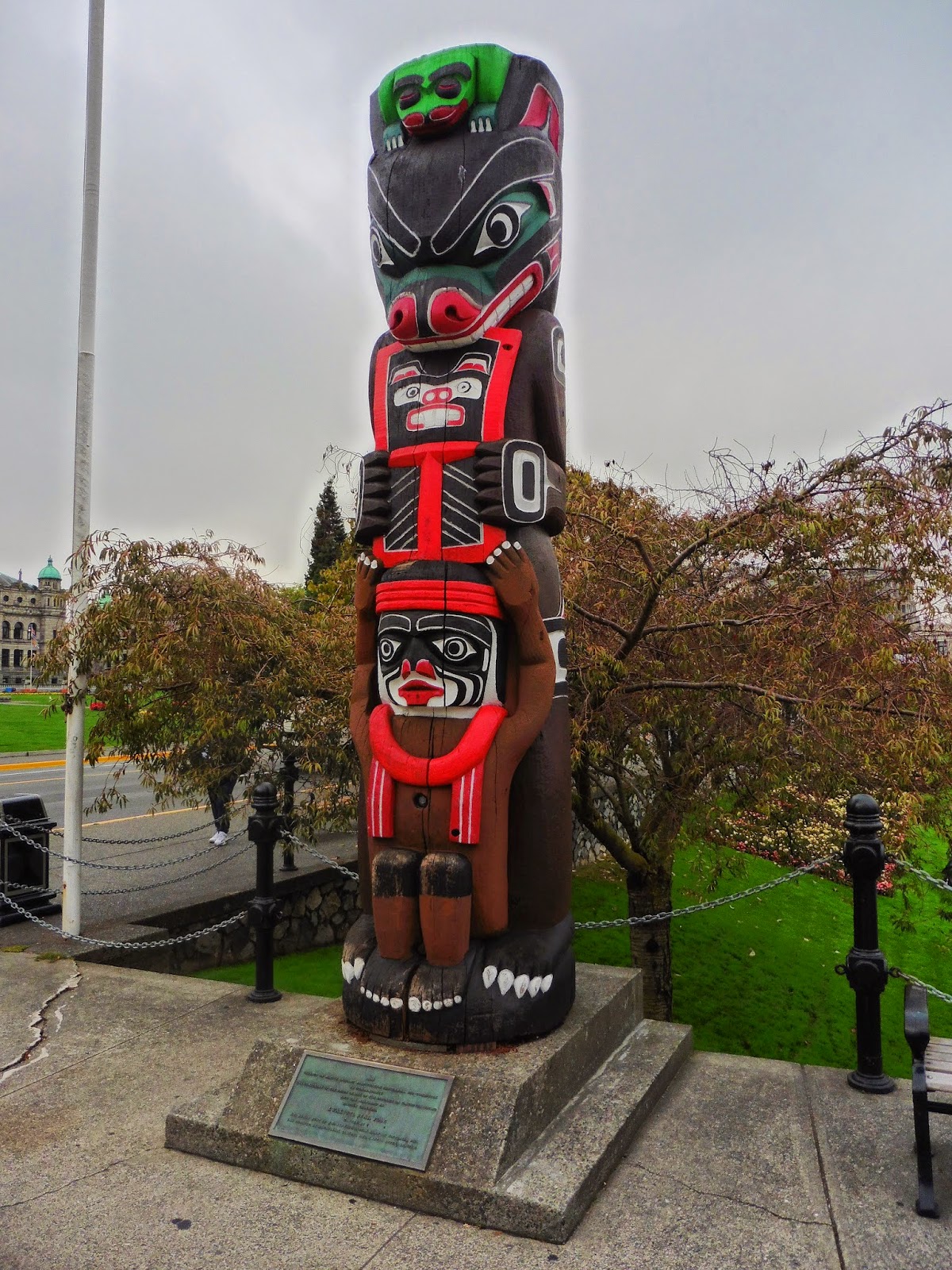 Walking back you can either take the same route along the waterfront, or it you want to shorten your route take Oswego Street – it will bring you to the water – the ship will be to your right.
If you are still in the mood for Walking, take the Unity Wall and Breakwater Walk. The Ogden Point Breakwater is a narrow and spectacular walkway jutting out about 800 meters from the shore, with a lighthouse at the far end. The return trip is almost exactly a mile. It is located next to the Cruise Ship Terminal. 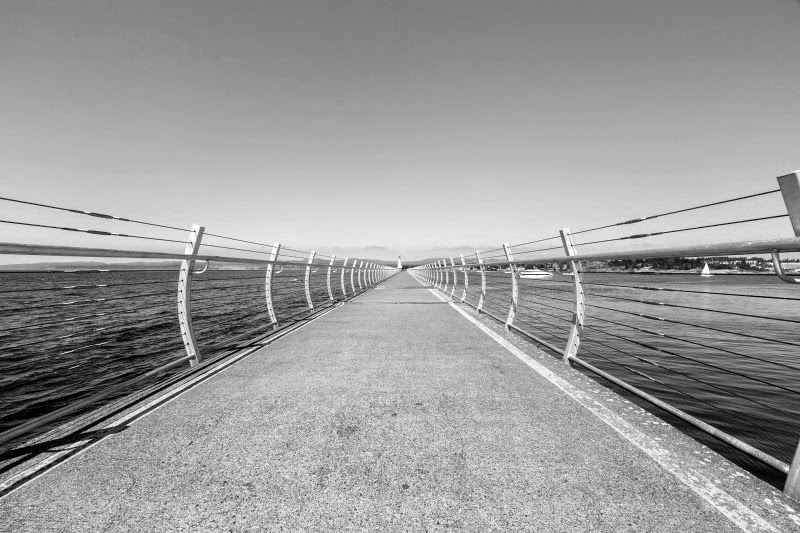 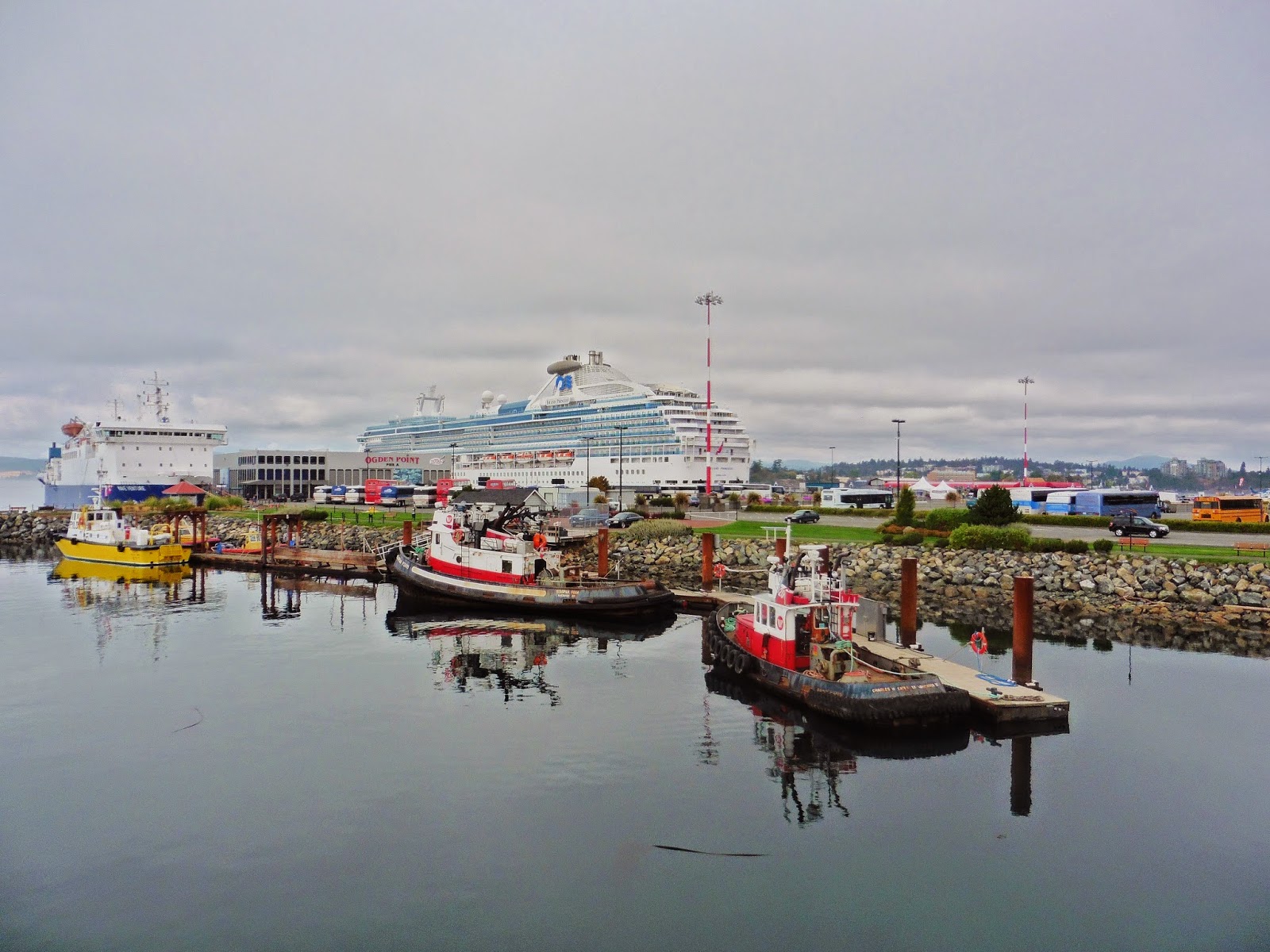