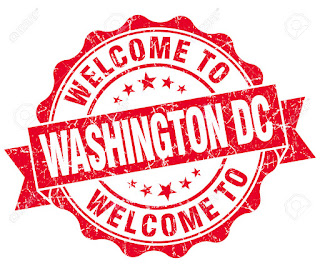 On Day 2 of my visit to Washington D.C., I saw The National Air and Space Museum, The Vietnam Veteran's Memorial, and The Franklin Delano Roosevelt's Memorial. 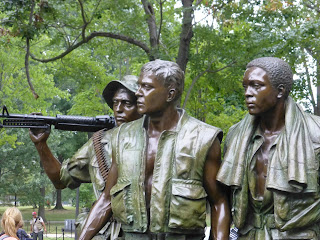 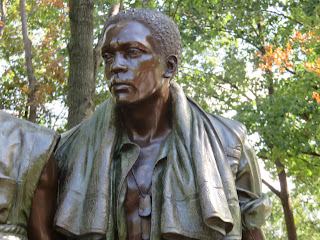 I looked for the dog tags on each of the 3 statues.  I found one around the neck. 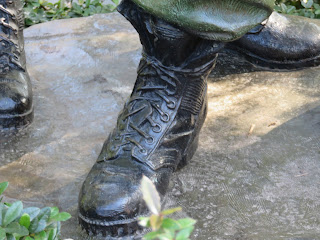 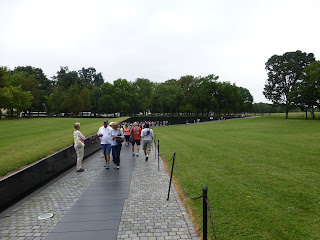 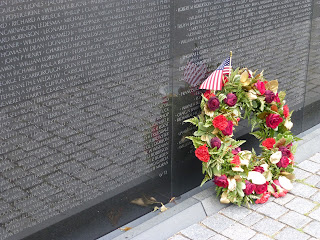 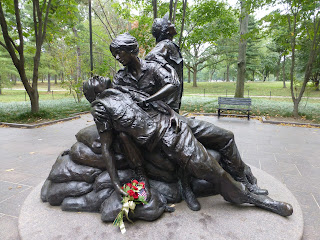 The Vietnam Women's Memorial is a memorial dedicated to the women of the United States who served in the Vietnam War, most of whom were nurses
description by Wikipedia

One of the best, I could have spent all day here. There are many exhibits, a movie to watch and if you want a snack there is a small food court. So much to see. 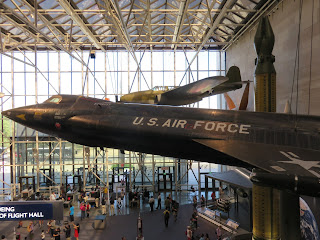 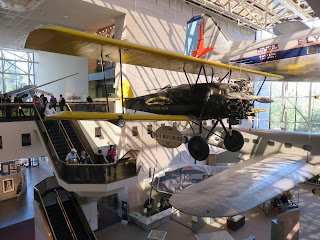 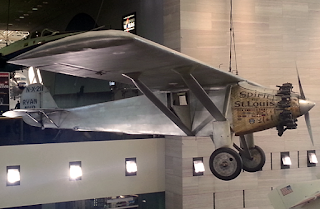 The Spirit of St. Louis 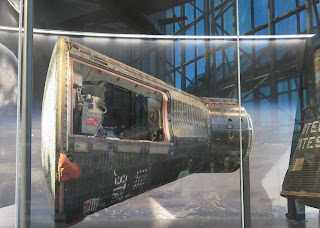 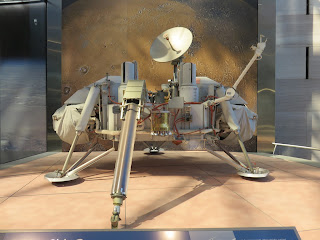 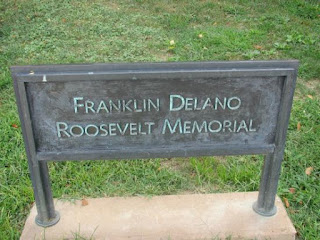 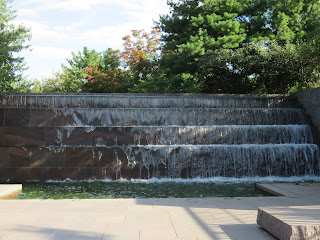 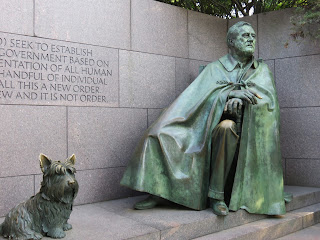 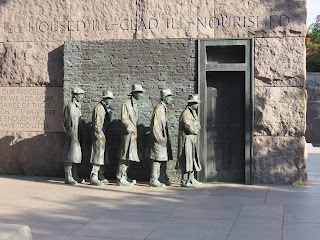 "I see one-third of a nation ill-housed, ill-clad, ill-nourished." "The test of our progress is not whether we add more to the abundance of those who have much; it is whether we provide enough for those who have too little."
January 20, 1937 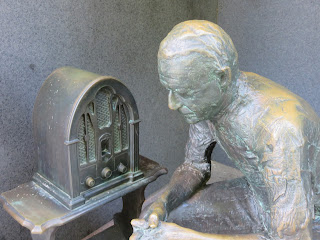 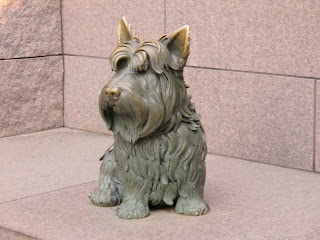