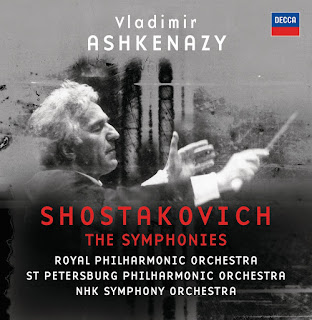 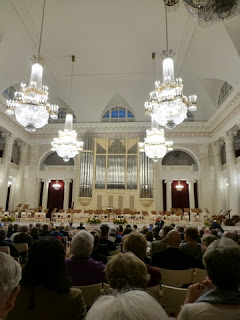 All of tonight's attendees were transported from the ship to attend the unique symphony; I think all of the 699 passengers were in attendance.  This was an event put on by the Azamara Cruise line free of charge. 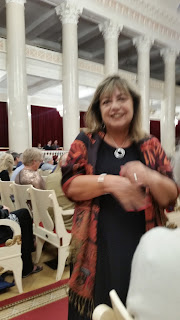 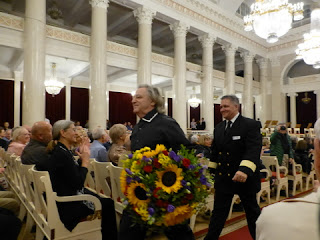 The Conductor and the Captain of the Azamara Cruise Ship. 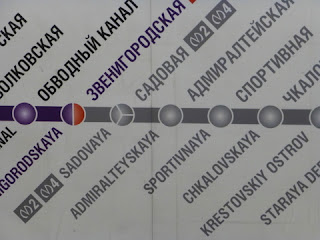 This morning we took a ride on the Moskovsky Railway Station; I've never seen anything like it. 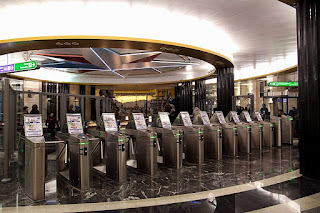 
Because of the Neva river and swampy ground in St. Petersburg. Constructors had to dig subway tunnels under the rivers. 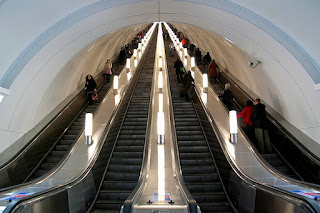 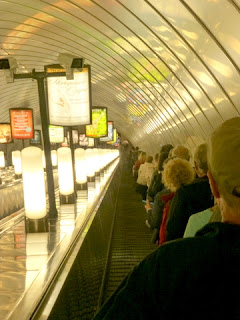 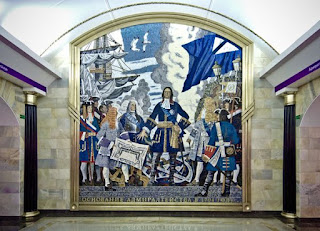 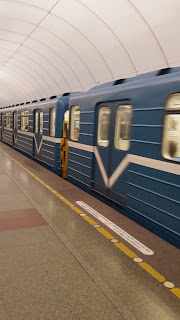 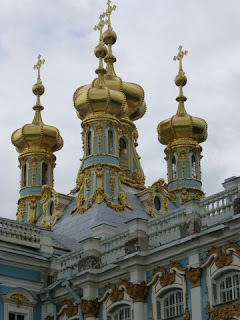 We traveled to see The Peterhof Summer Estate of Peter the Great in the 18th Century. 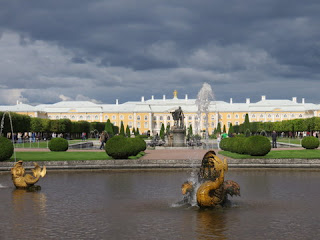 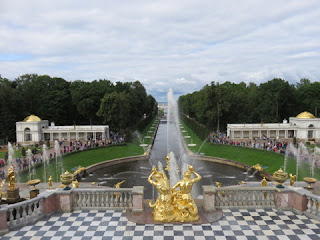 The Peterhof summer estate is a complex of palaces, gardens, fountains, and waterfalls. These palaces and gardens are sometimes referred to as the "Russian Versailles." 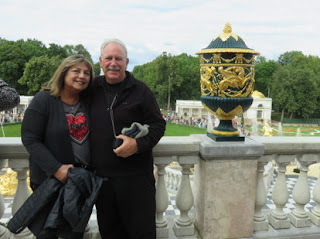 Enjoying the view from the Veranda 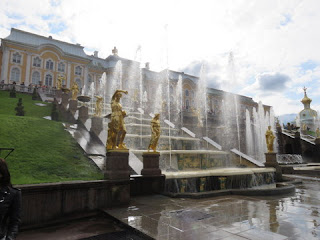 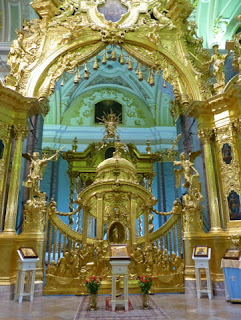 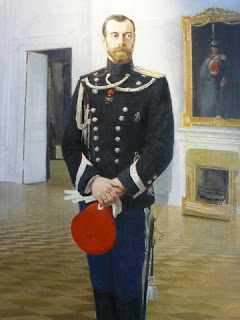 Nicolas II of Russia
Nicholas II was the last Emperor of Russia, ruling from November 1, 1894, until his forced abdication on March 15, 1917. 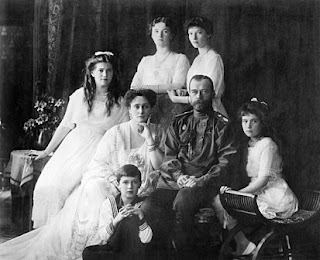 
Czar Nicholas II and his family are executed by the Bolsheviks in 1918, bringing an end to the three-century-old Romanov dynasty. 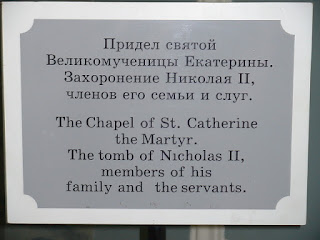 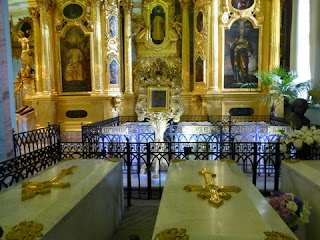