The French Quarter Series - The Architecture 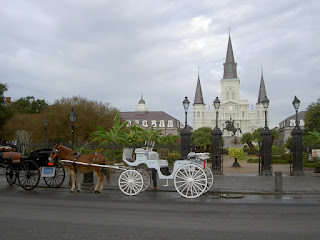 Jackson Square is where New Orleans was founded nearly 300 years ago. St. Louis Cathedral is the oldest cathedral in the United States. Built-in 1718. It is located next to Jackson Square and facing the Mississippi River in the heart of New Orleans 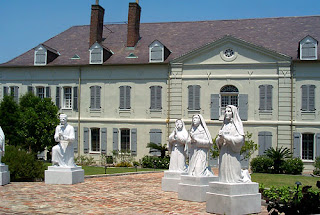 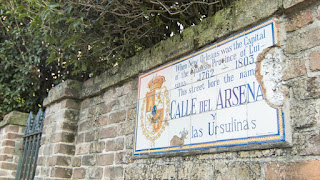 The Old Ursuline Convent designed in 1745 and build in 1752.  This is the oldest building in Mississippi Valley. 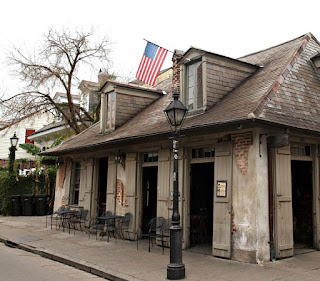 Lafitte's Blacksmith Shop, The oldest bar in the United States that has been open since the 1700s. In the New Orleans French Quarter. 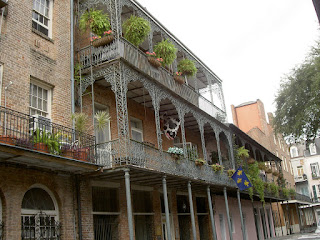 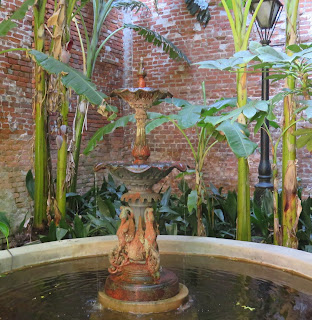 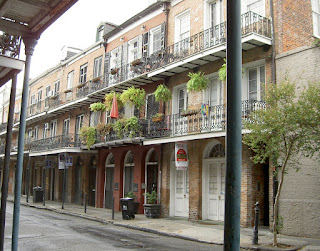 The Spanish took over from the French 1763-1800. After the fires of 1788, the Spanish decreed that all buildings of two stories of more were to be constructed of brick, giving them a Mediterranean look. Most of the buildings have decorative cast-iron balconies. 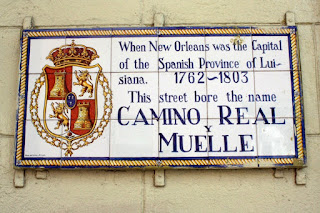 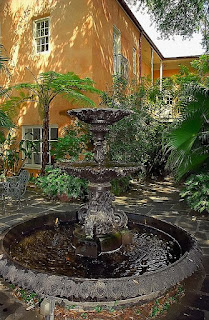 There are many beautiful Courtyards in the French Quarter.  All have a fountain in the event of a fire. 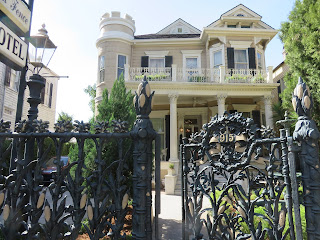 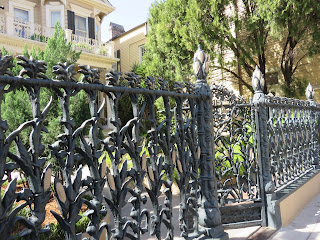 The Cornstalk Fence -1850. There are two cornstalk fences; the other one is in the uptown Garden District. 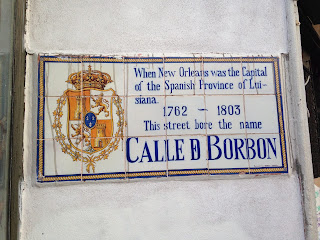 Tile signs are placed on many buildings identifying the original street name. 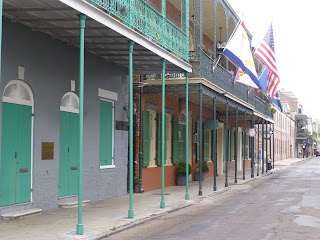 It's an exciting place.
﻿ 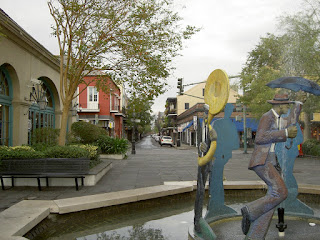 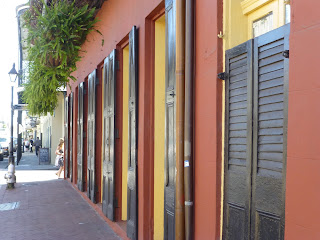 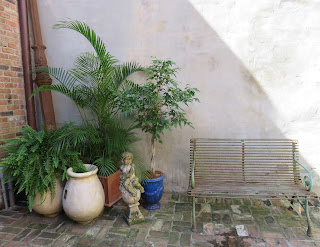 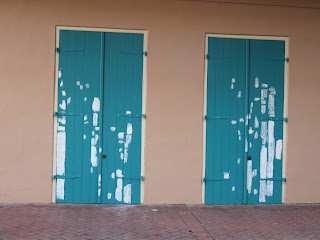 The statue of General Andrew Jackson takes center stage in the Square; it is where local artists hang their works "on the fence." 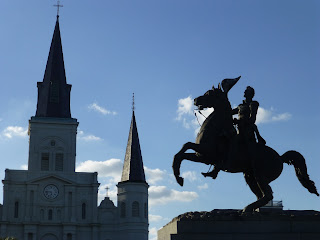