The National Palace Museum
The largest & finest collection of Chinese Art. This museum is awesome, Spectacular pieces of art, the amount of Chinese treasures they have here is well-curated. Gives you an insight to Chinese art and culture. 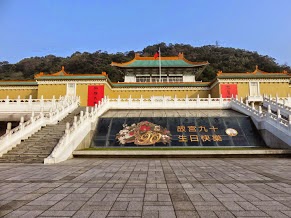 A view of the countryside from the balcony of the Palace. 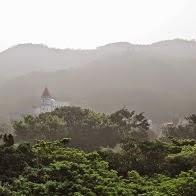 Taking a walk to the entrance of the Palace. 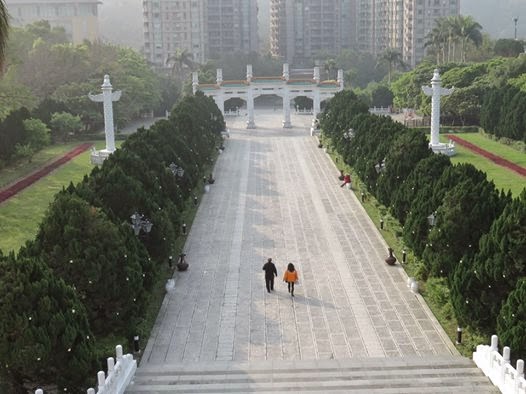 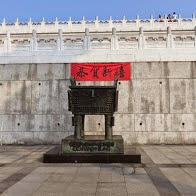 Chinese guardian Lions at the entrance of the Palace. 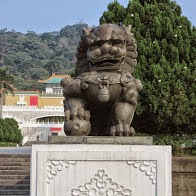 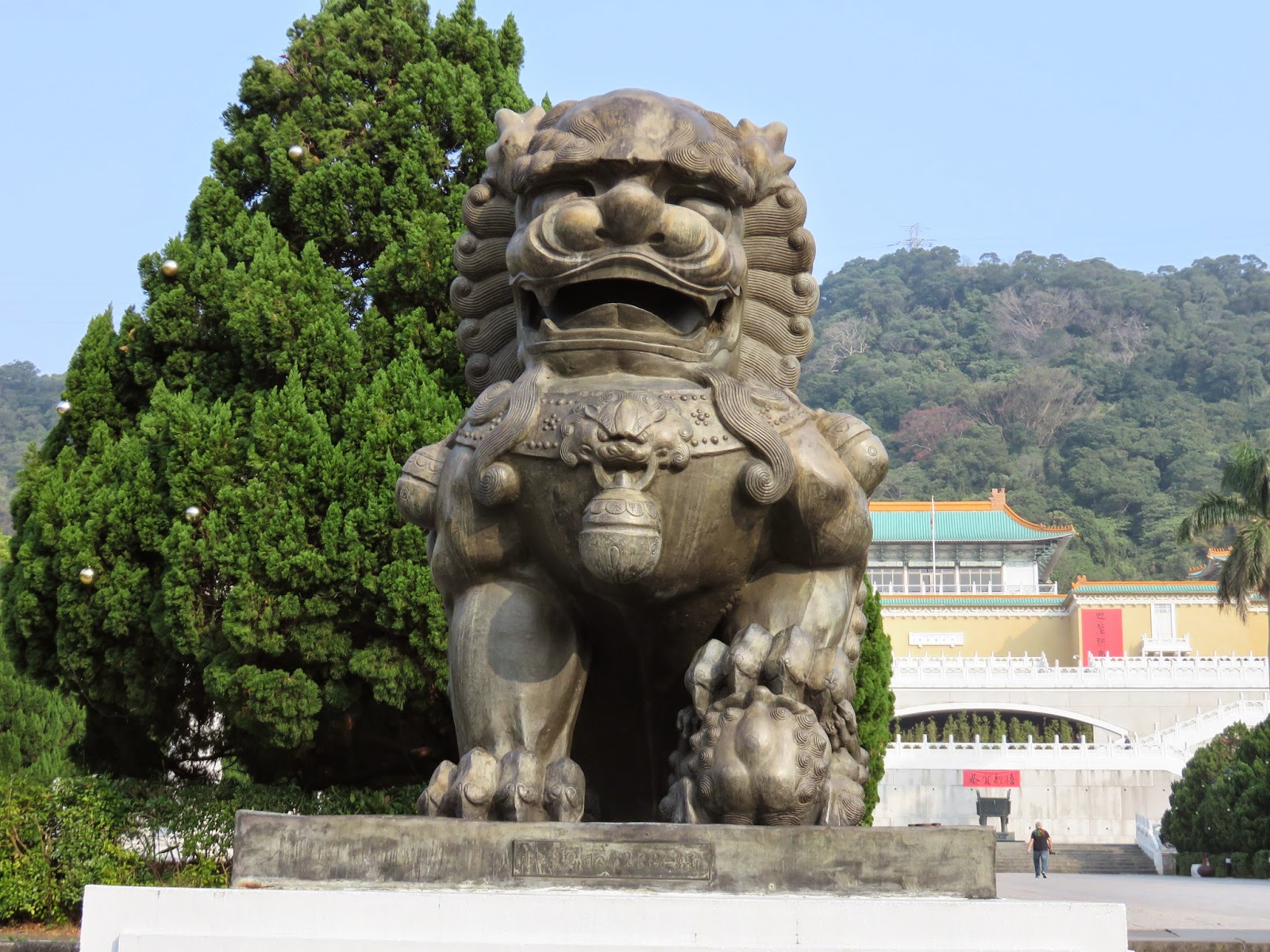 A treat for history buffs. Well organized sections on different floors. The audio guides were informative and clear.

It is a bit overwhelming because they have a lot of everything; rooms and rooms of jade figurines, including the Jadeite Cabbage with insects (1644-1911). 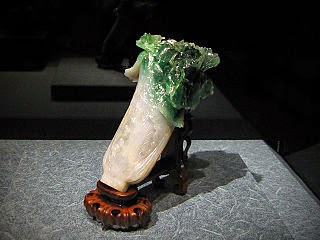 Same with paintings, calligraphy, vases, and sculptures... they have everything.  So plan for at least half a day's visit.  No pictures allowed inside the building. 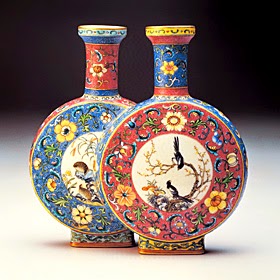 Dr. Sun Yat-sen, National Father of Taiwan in the lobby of the Palace.﻿ 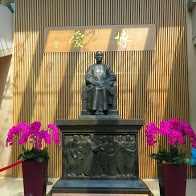 
The shrine is gorgeous to look at and is based on a building in the Forbidden City of Beijing. 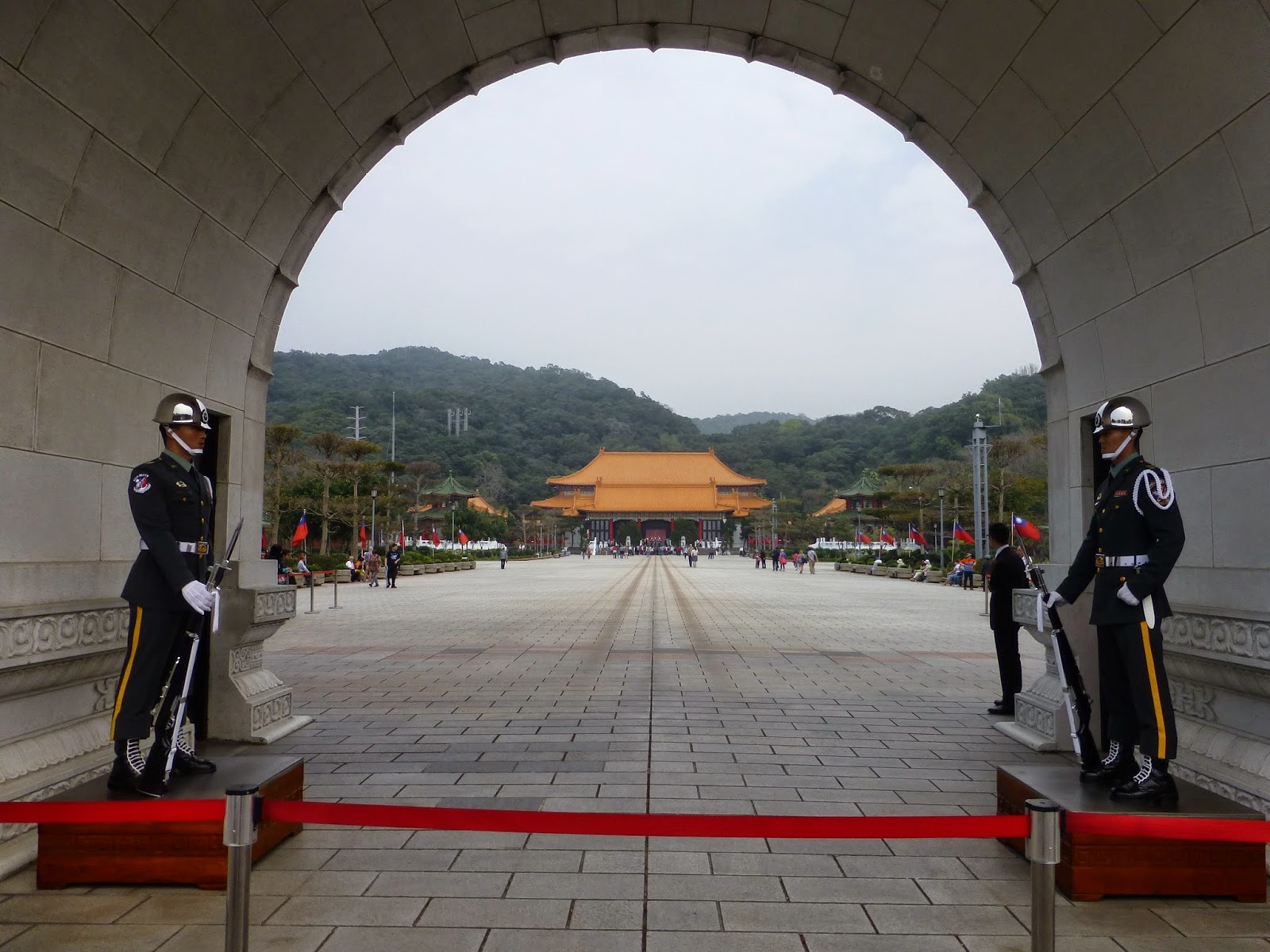 The shrine was built in honor of the war dead of the Republic of China.﻿ 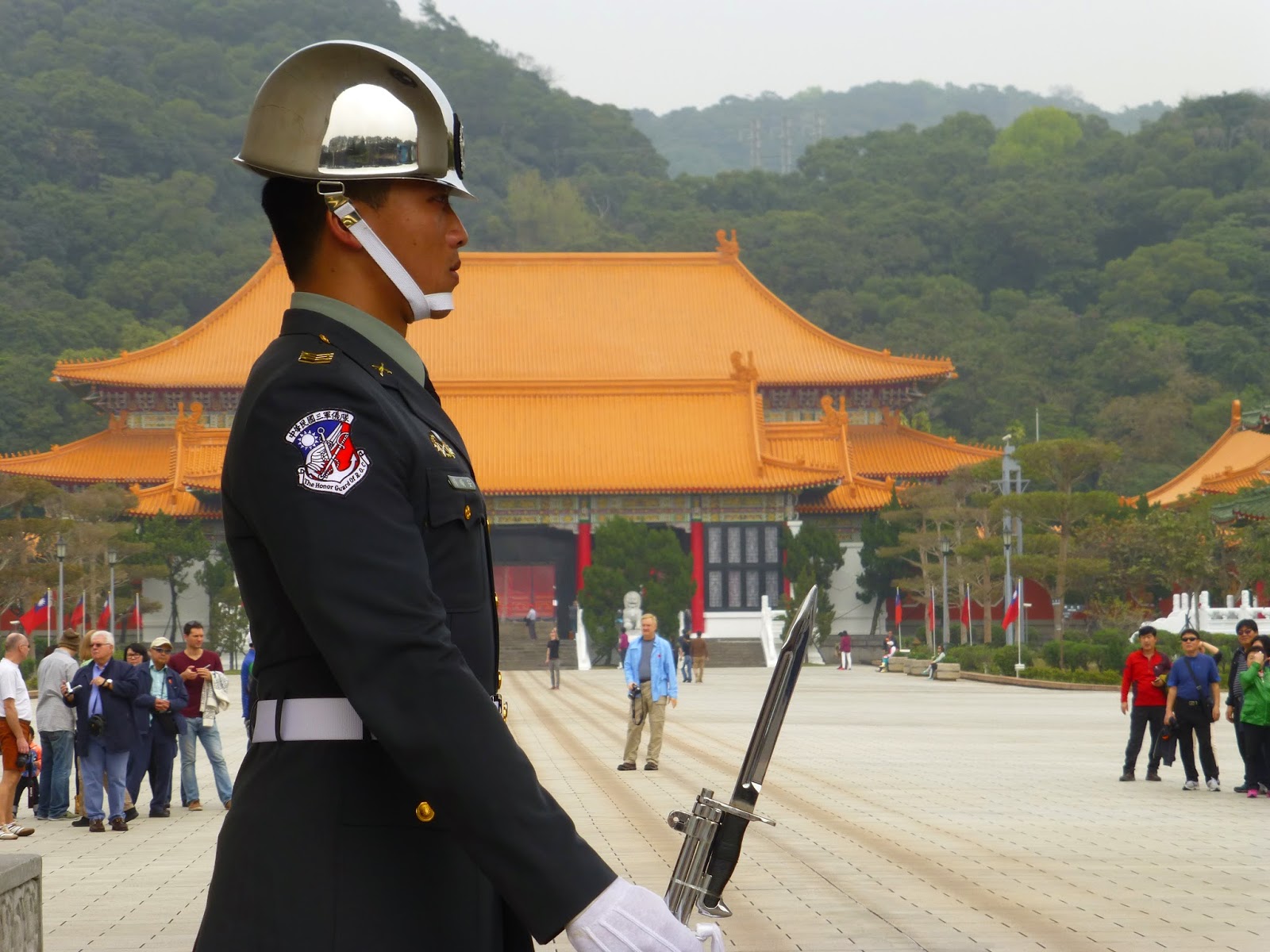 This is by far the best place to see Taiwan's changing of guards, simply because of the expanse of the place.  It takes place every hour so be sure to get there at the right time. (15 minutes before). 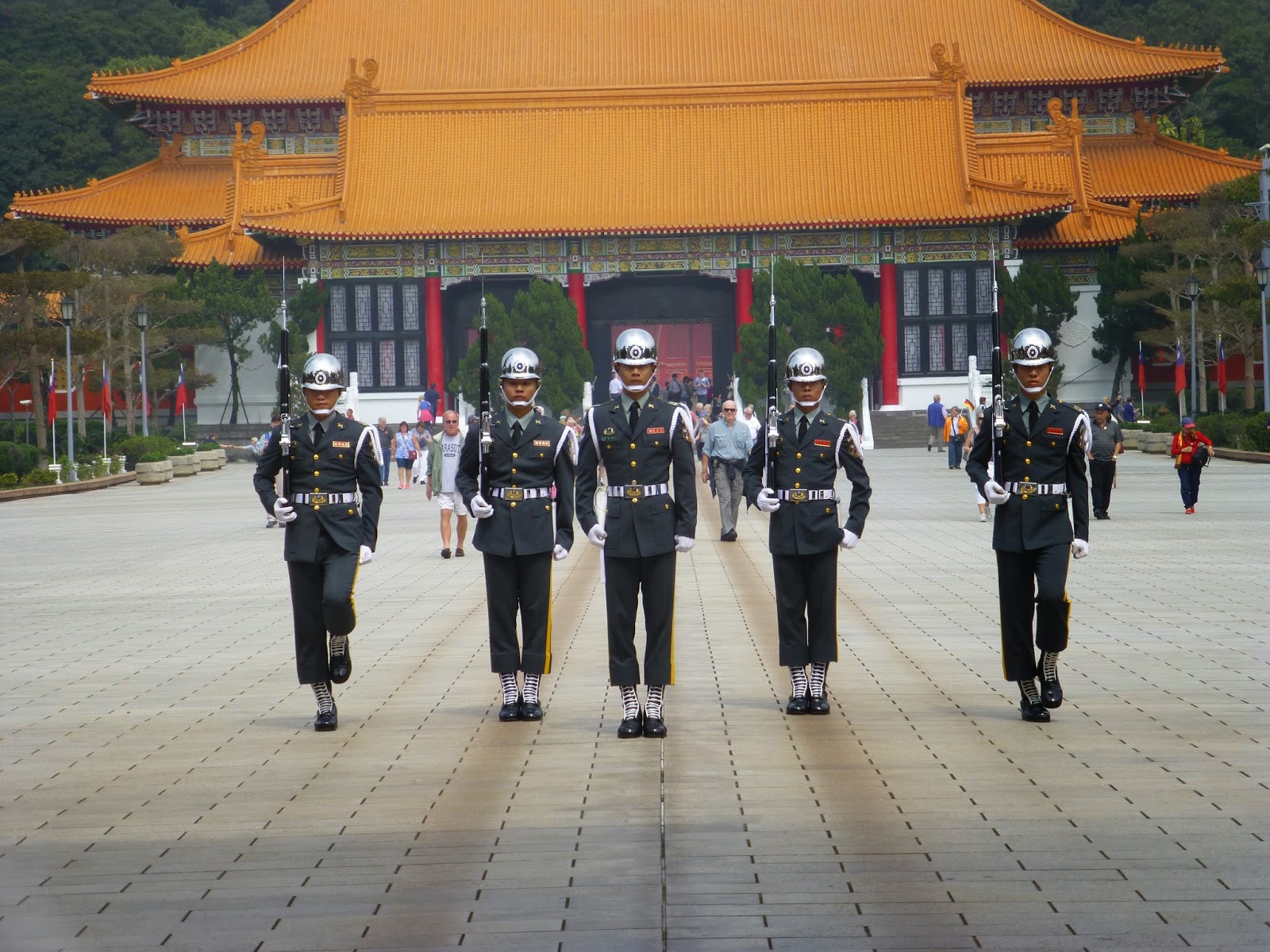 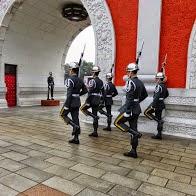 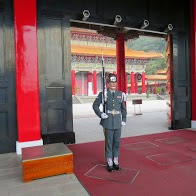 The temple and the grounds are beautiful and very well maintained. 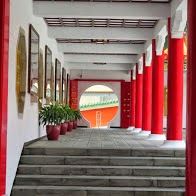 Set against a back drop of hills and greens away from the bustle of the city, it is a peaceful place indeed. 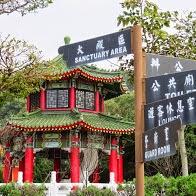 The architecture was interesting.  Nice place to relax and walk around.  Great place for taking pictures. 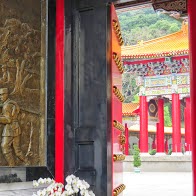