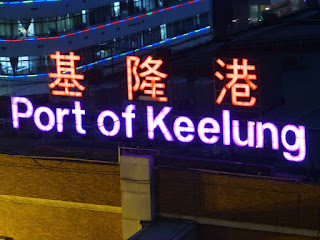 The city is Taiwan's second-largest seaport (after Kaohsiung) is the Port of Keelung. 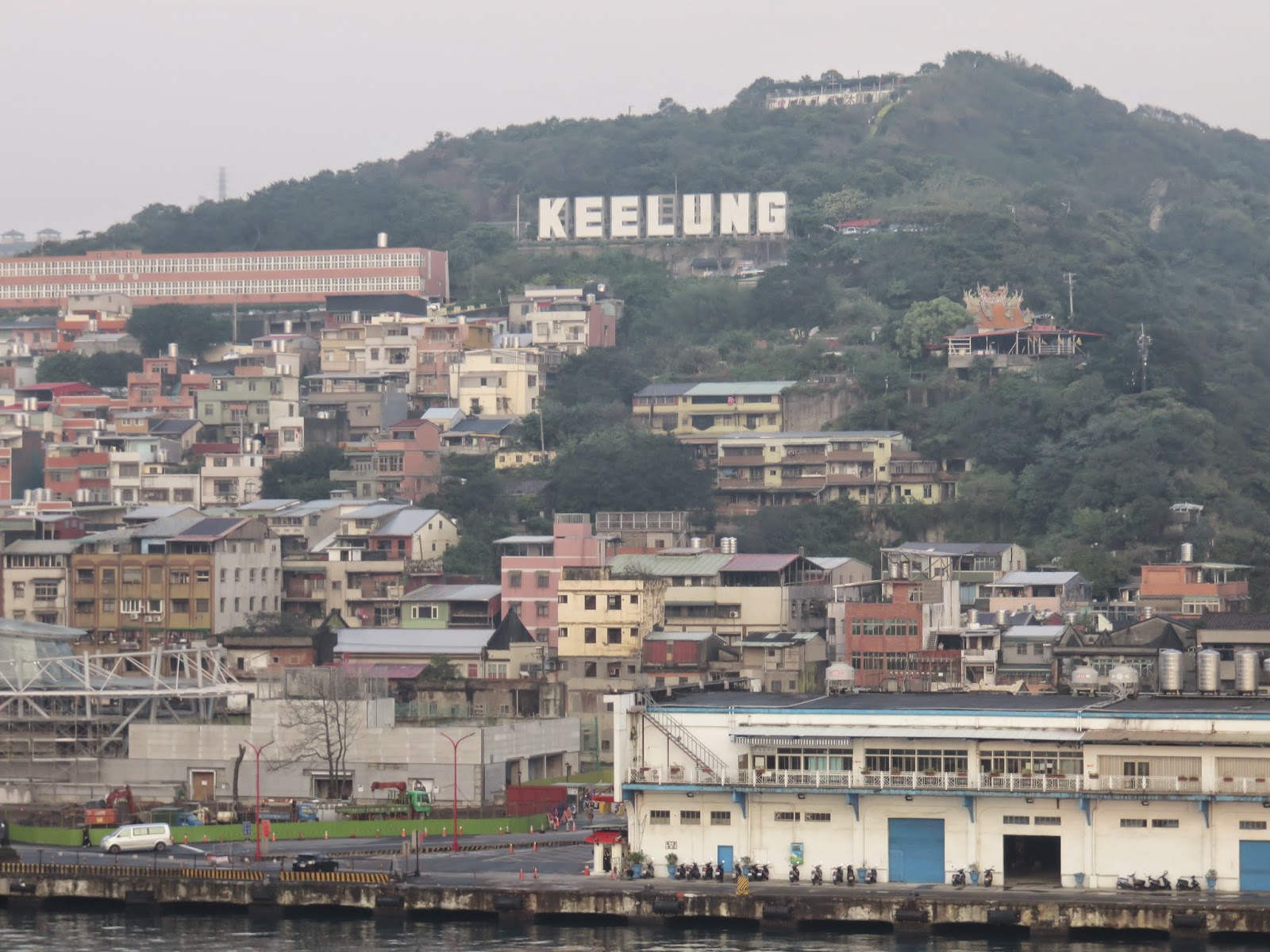 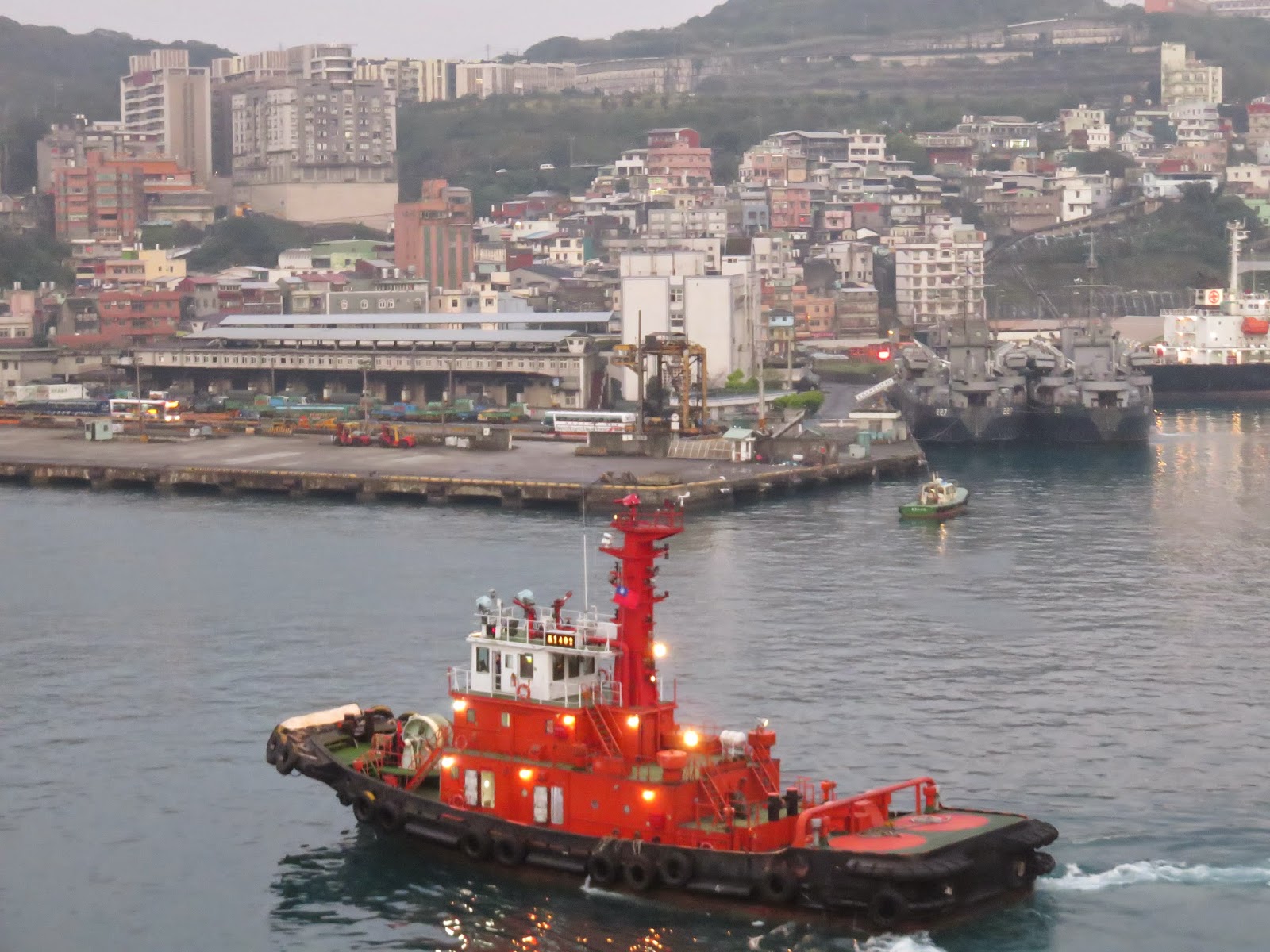 It has several shipbuilding yards and busy fertilizer and cement industries. The Japanese used the Port of Keelung primarily to export raw materials to Japan. 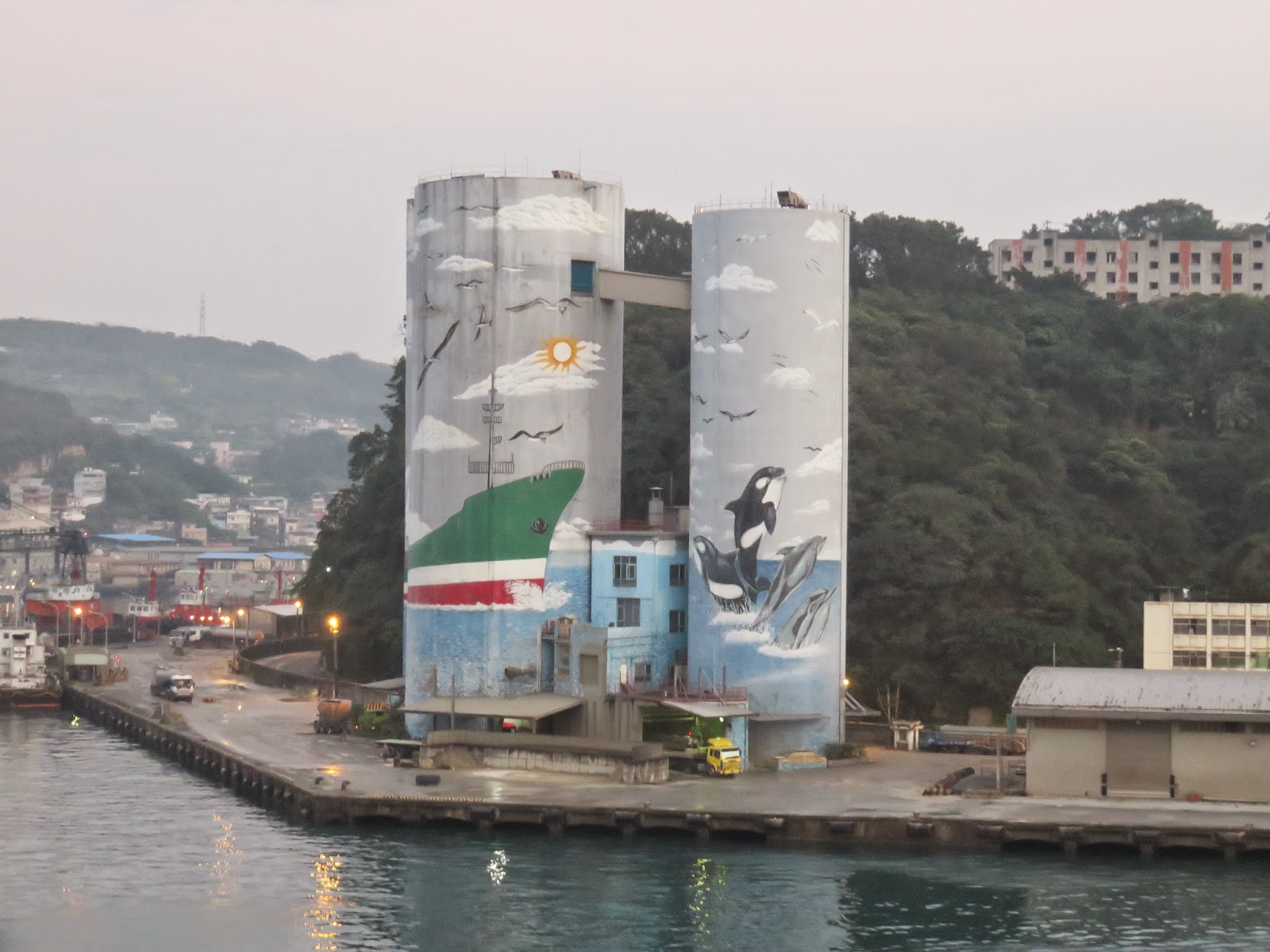 Today, the Port of Keelung is Taipei's major importing center, and it has become an important international port. 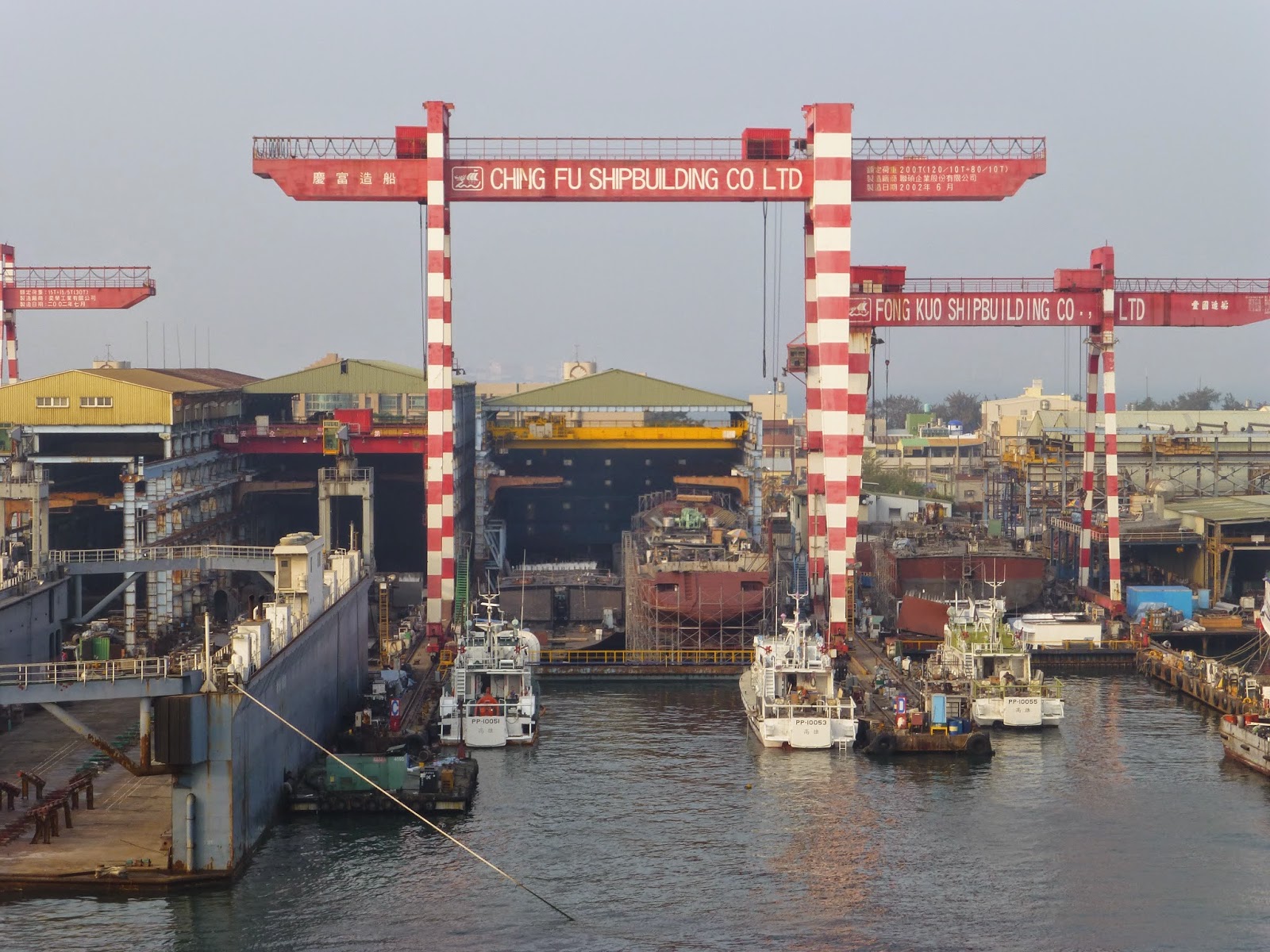 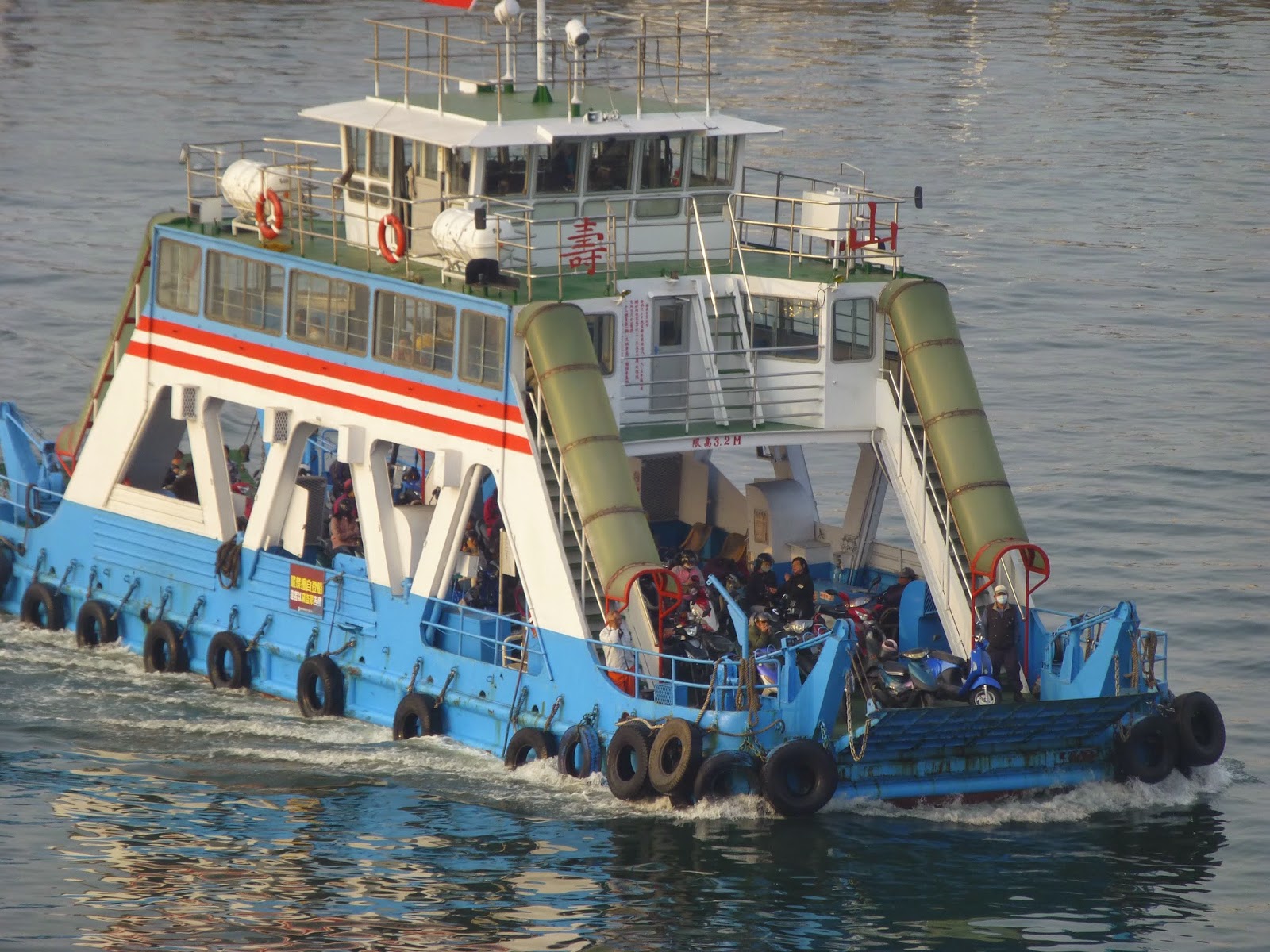 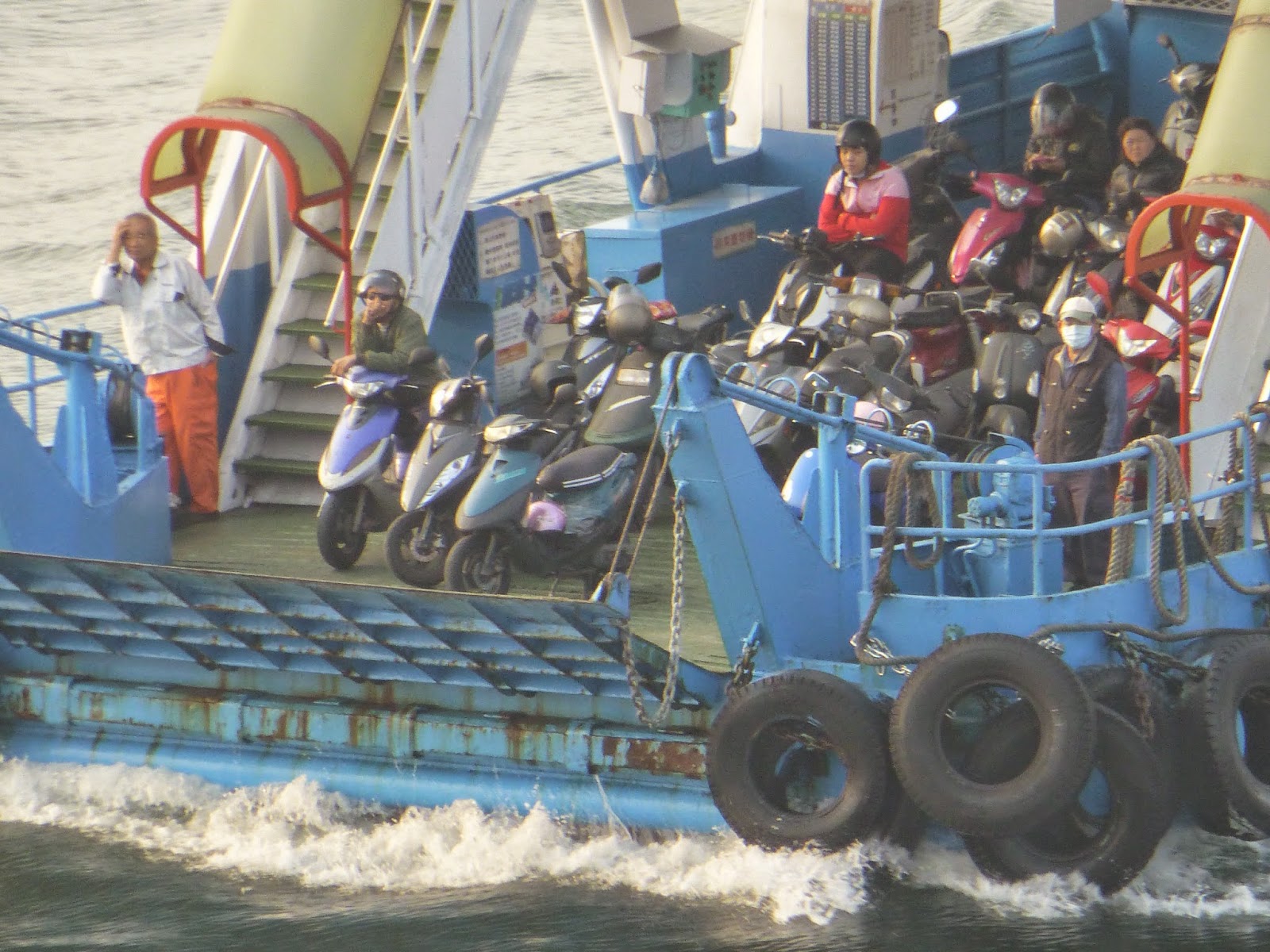 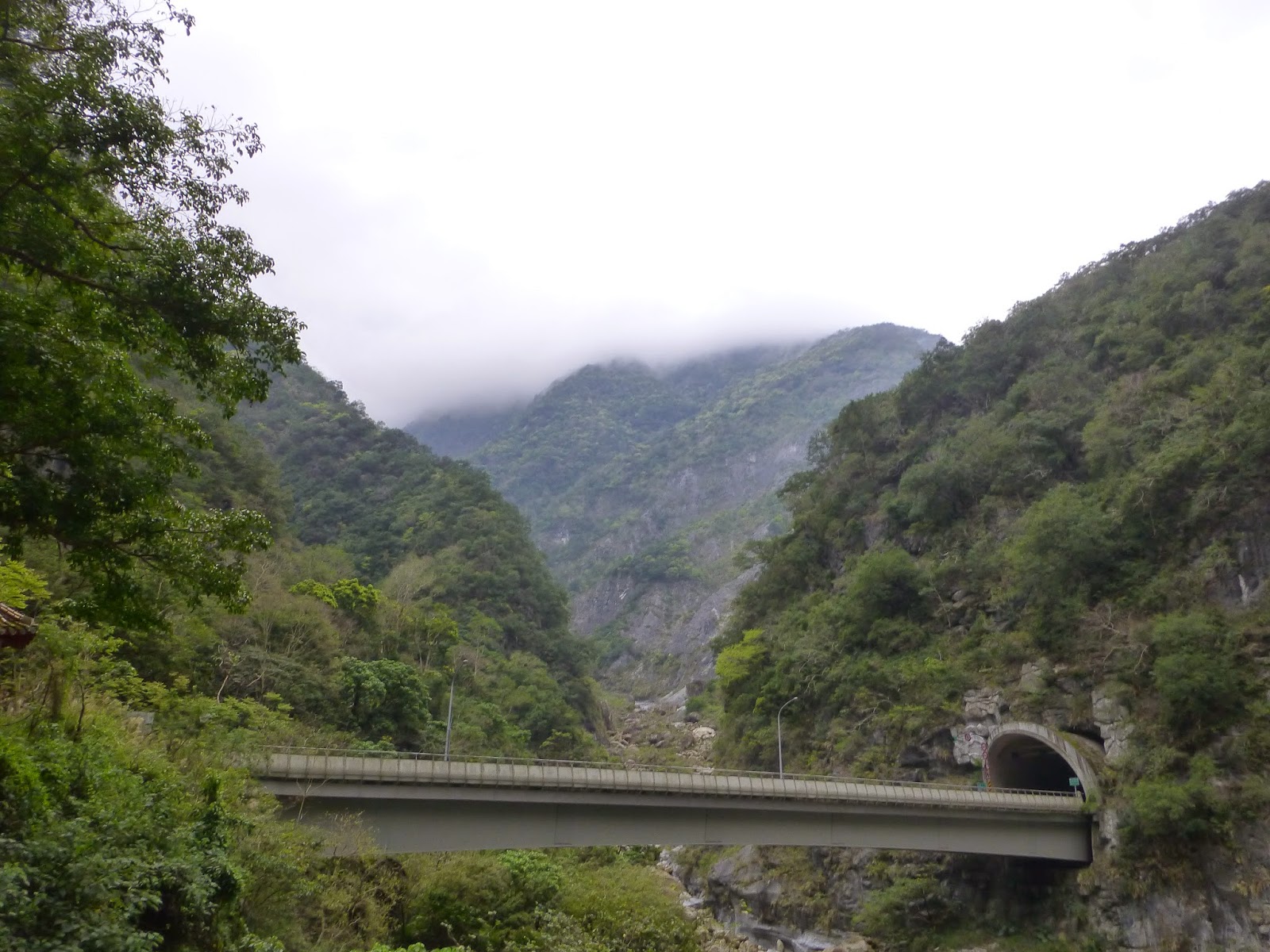 Taroko National Park is one of the nine national parks in Taiwan and was named after the Taroko Gorge, the landmark of the gorge of the park. 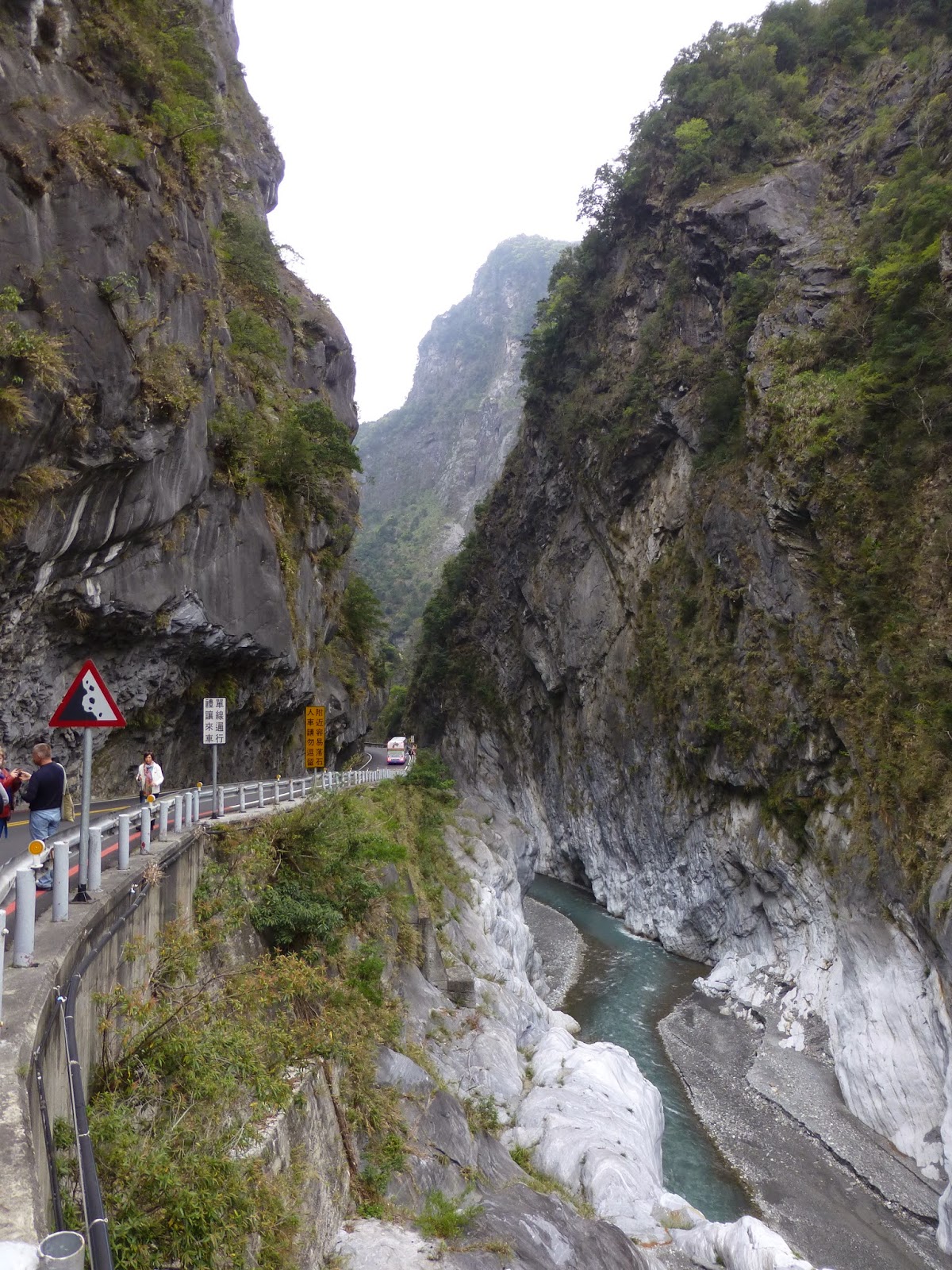 I would definitely recommend getting a taxi for the full day to tour around the area. 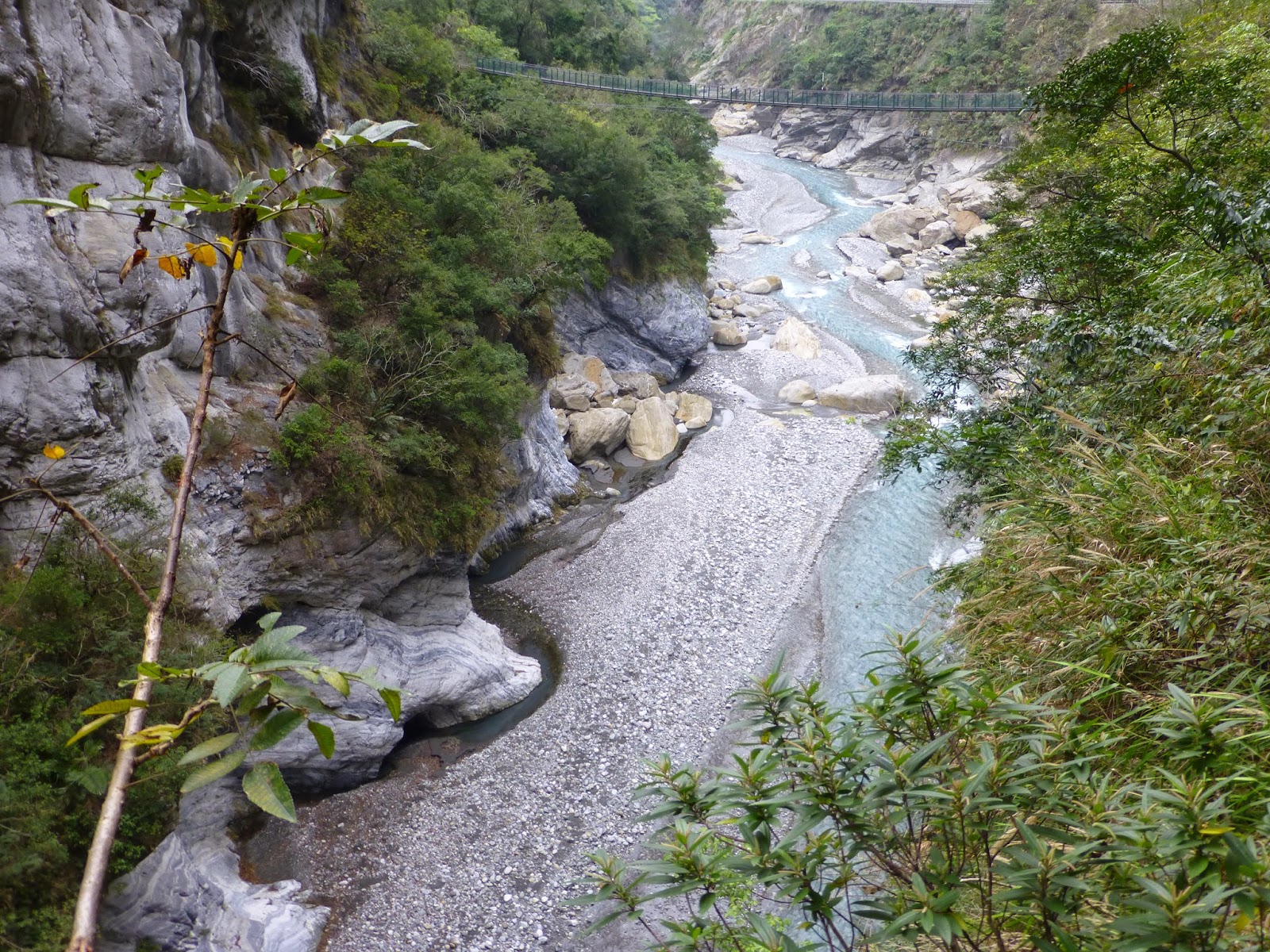 There are many unusual landforms with abundant flows of water in the form of waterfalls. 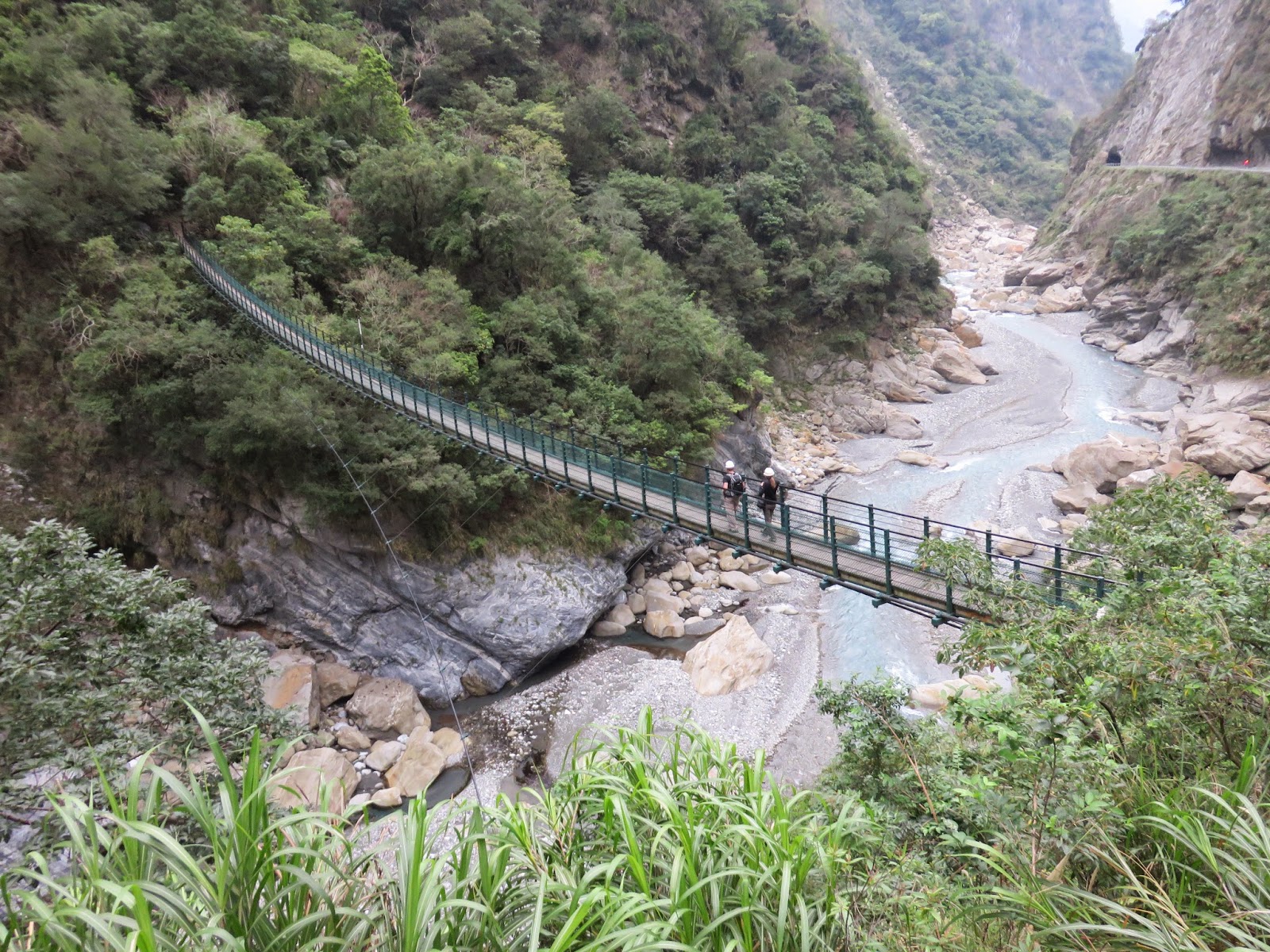 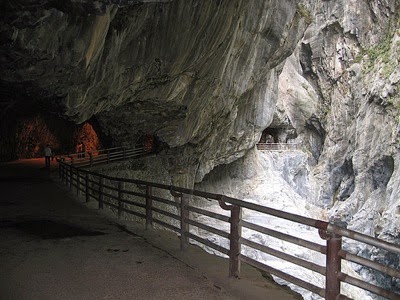 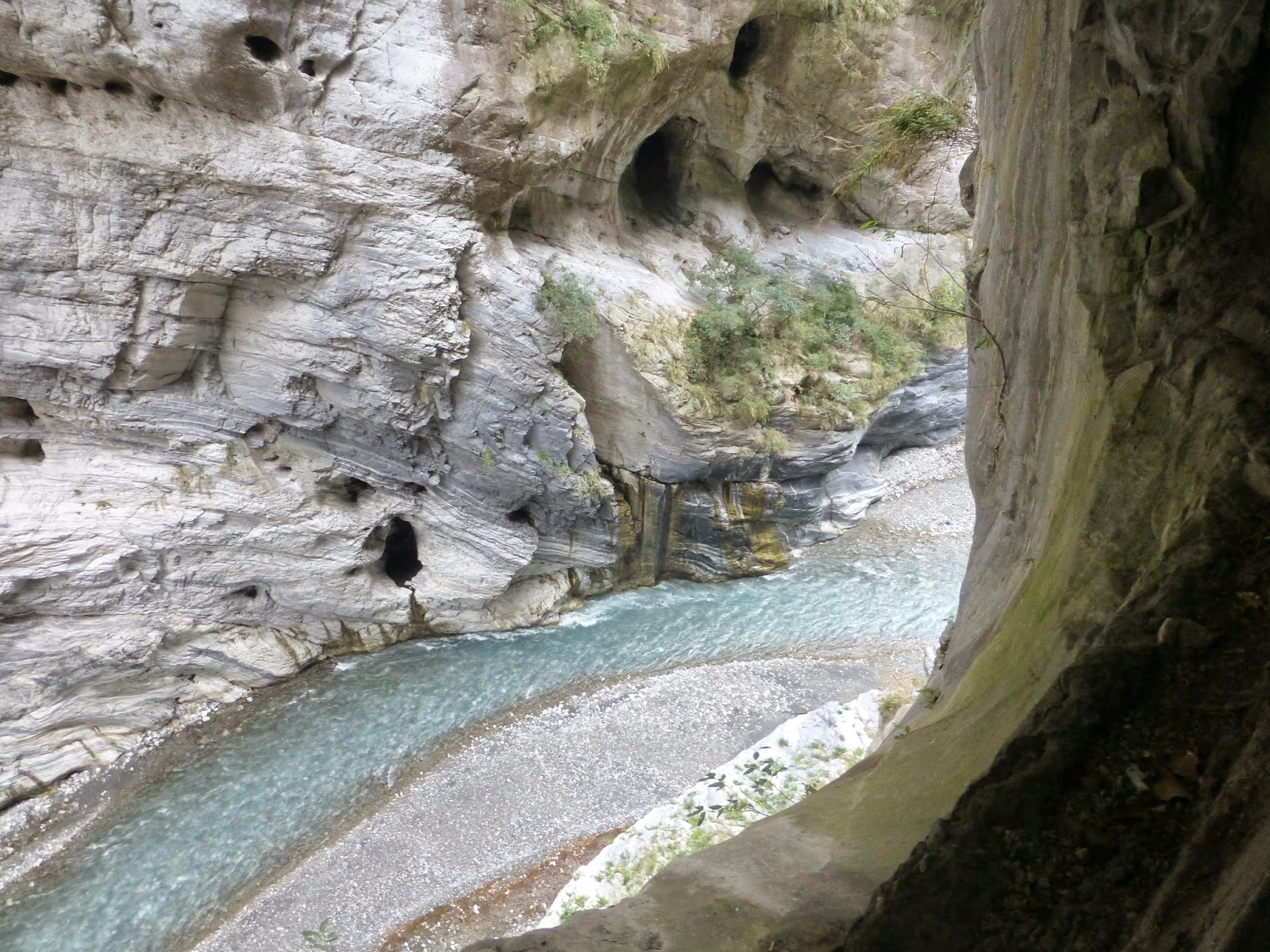 A view of the Taroko Gorge 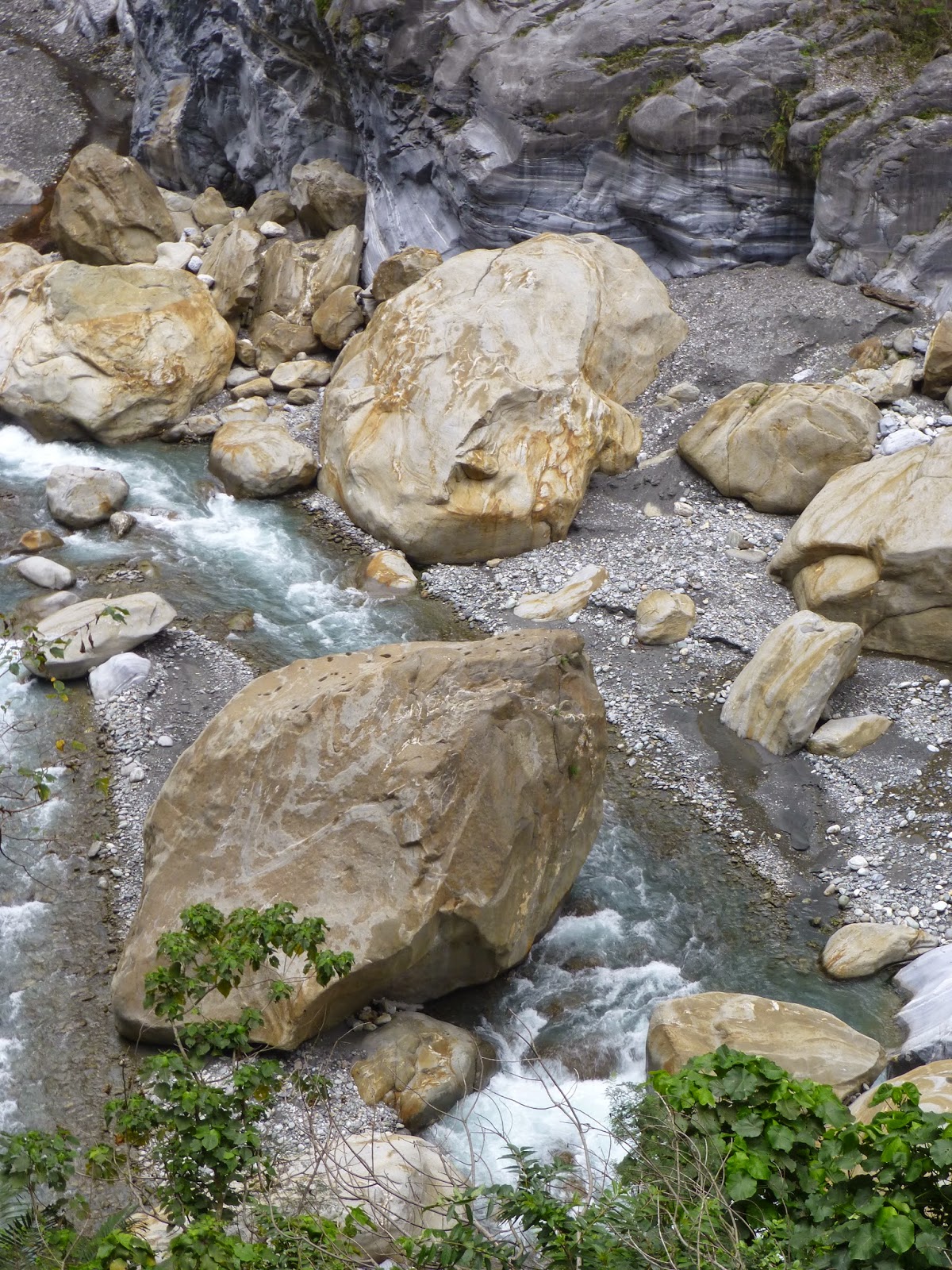 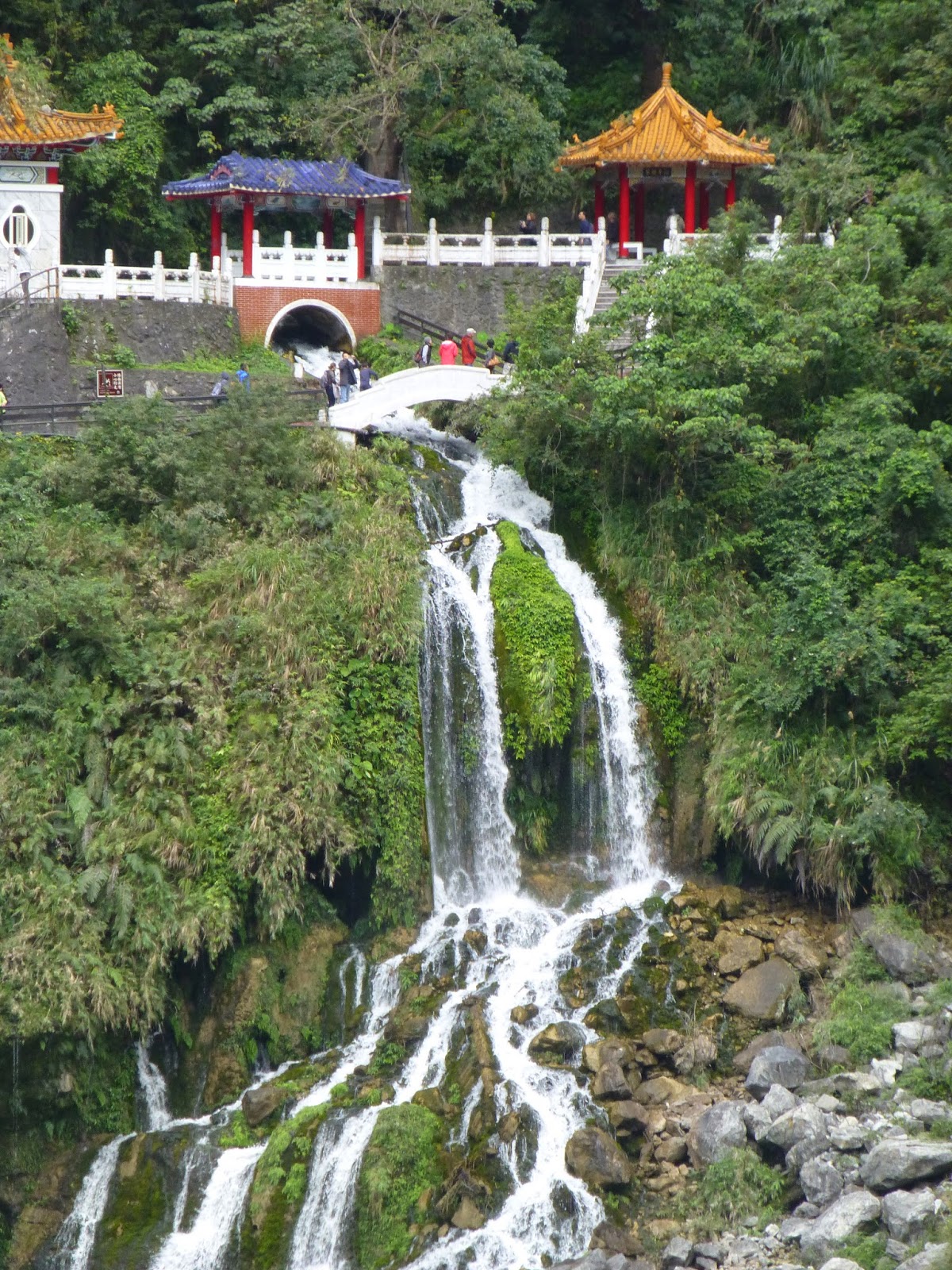 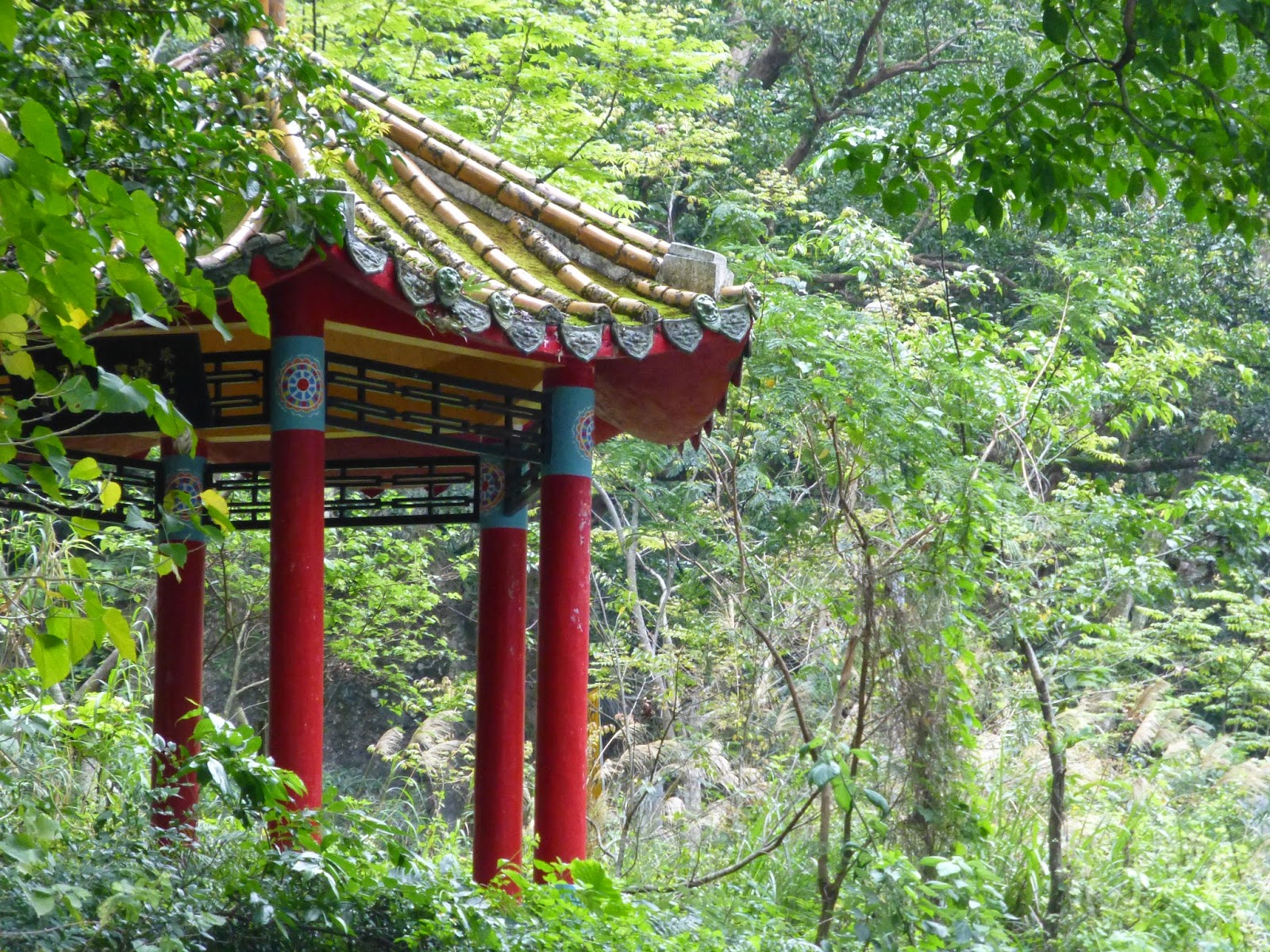 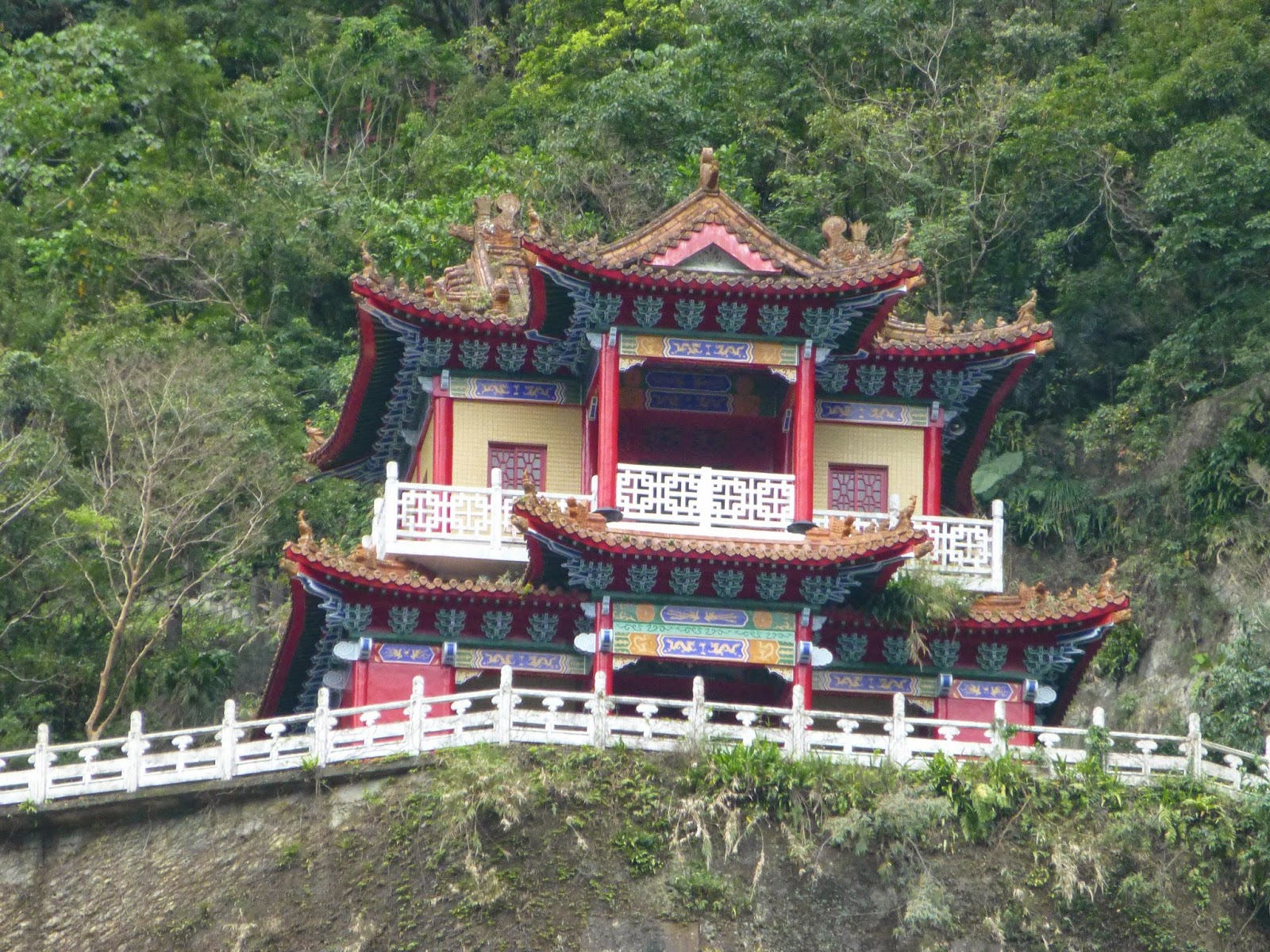 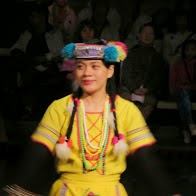 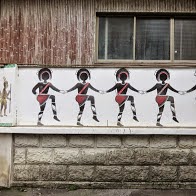 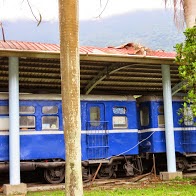 This is an abandoned train located on the property. 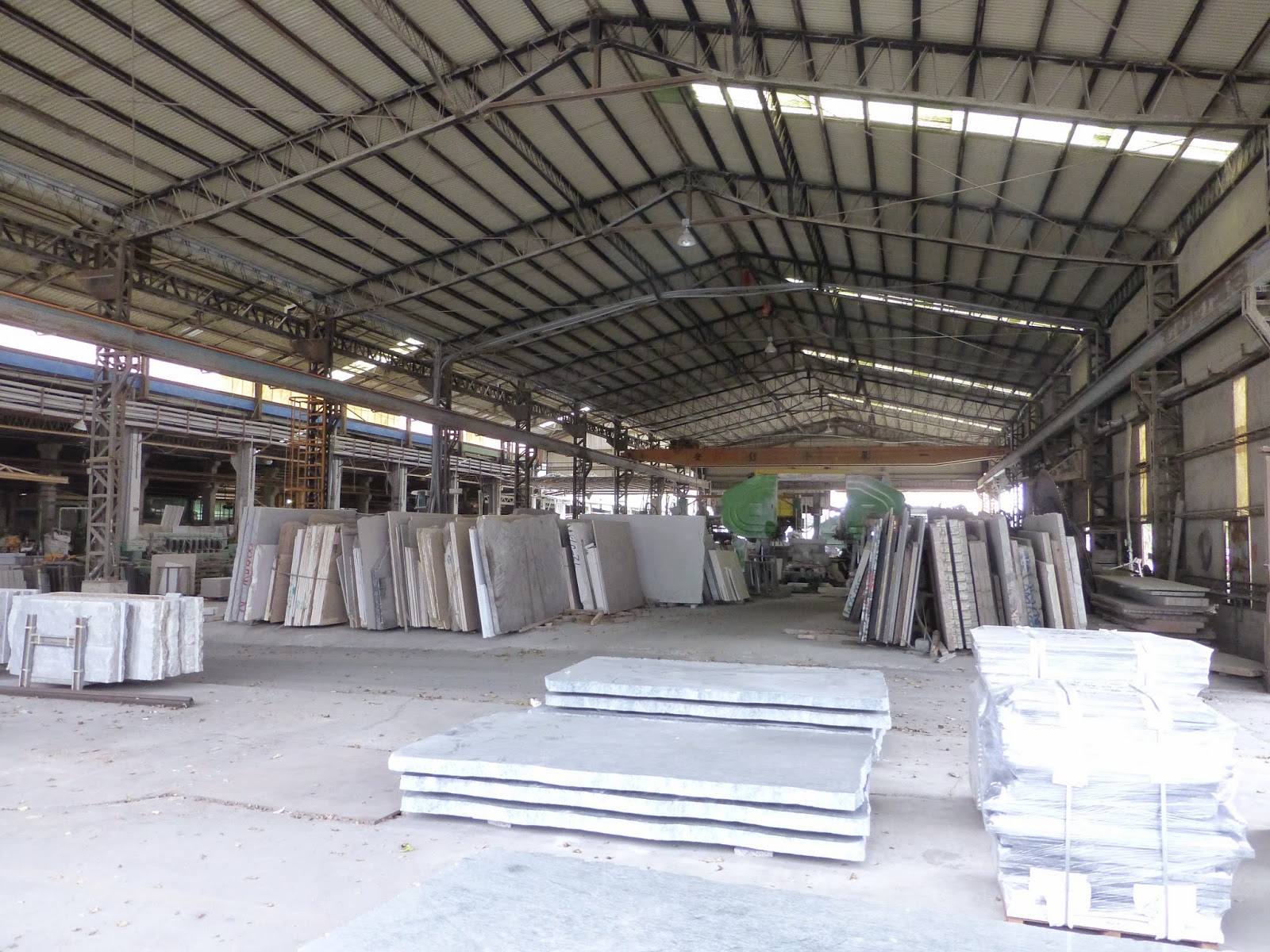 Stacks of marble in the marble Factory 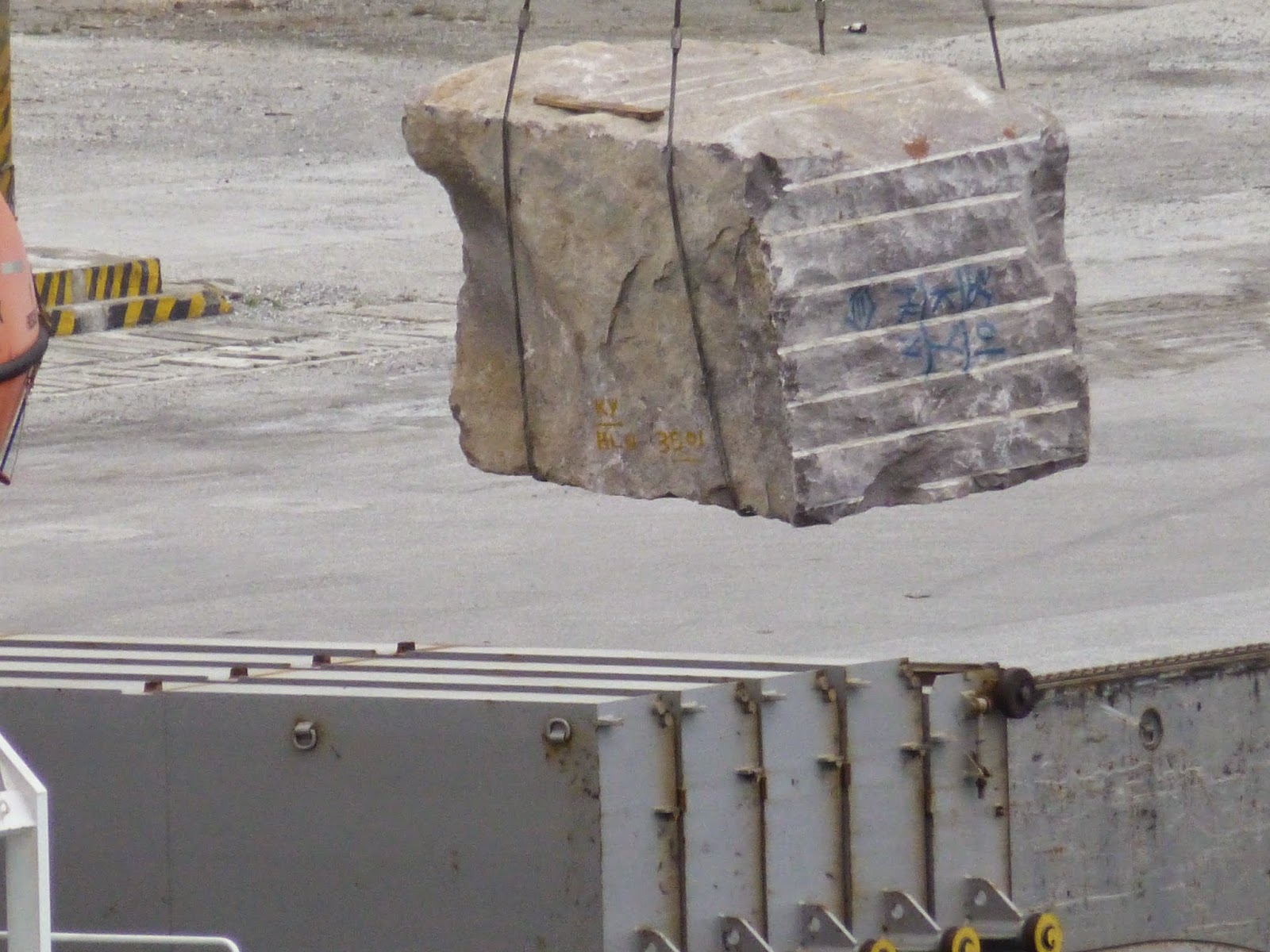 Back to the Port of Keelung 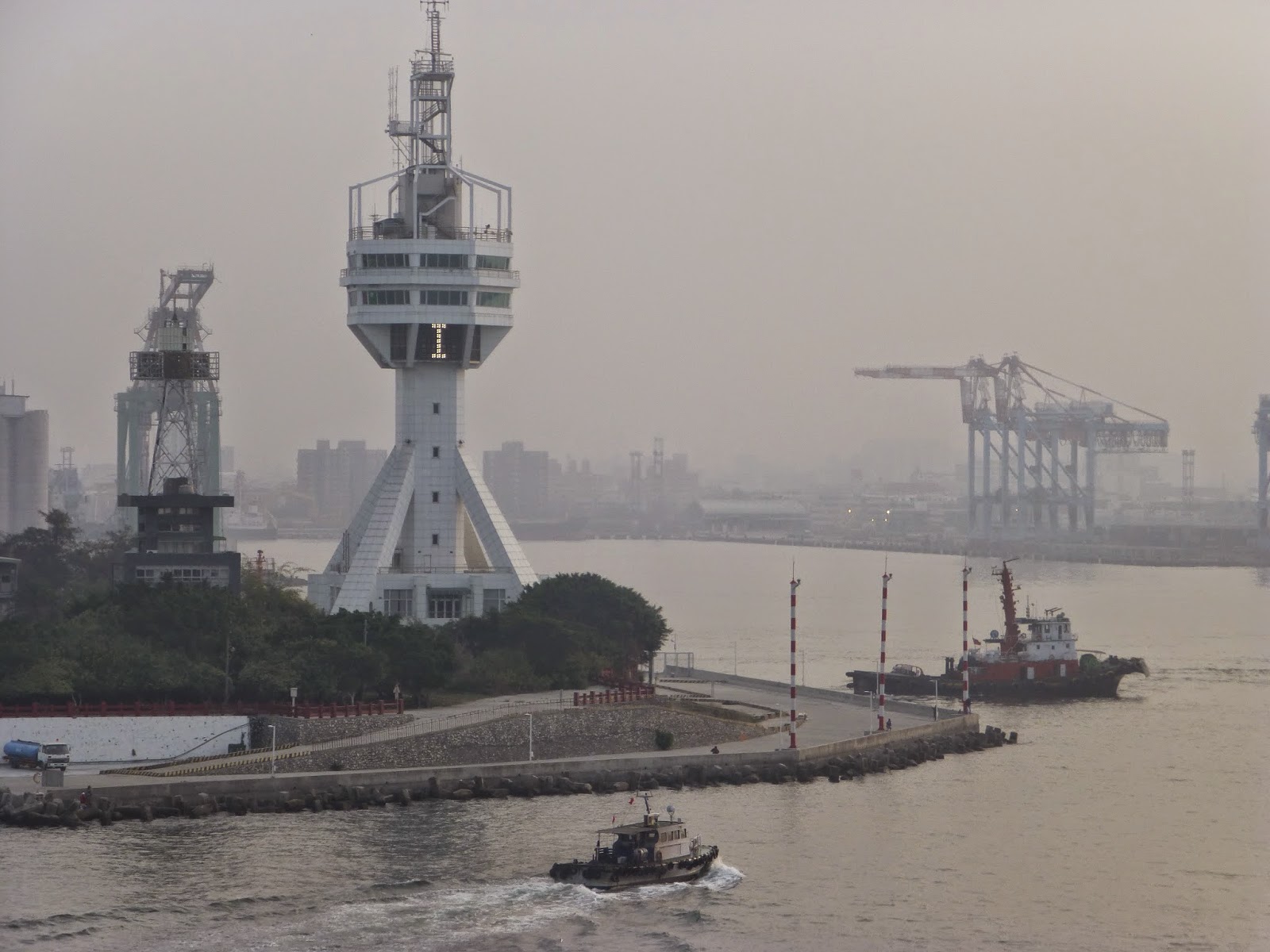 One of the largest container ports I've seen anywhere! 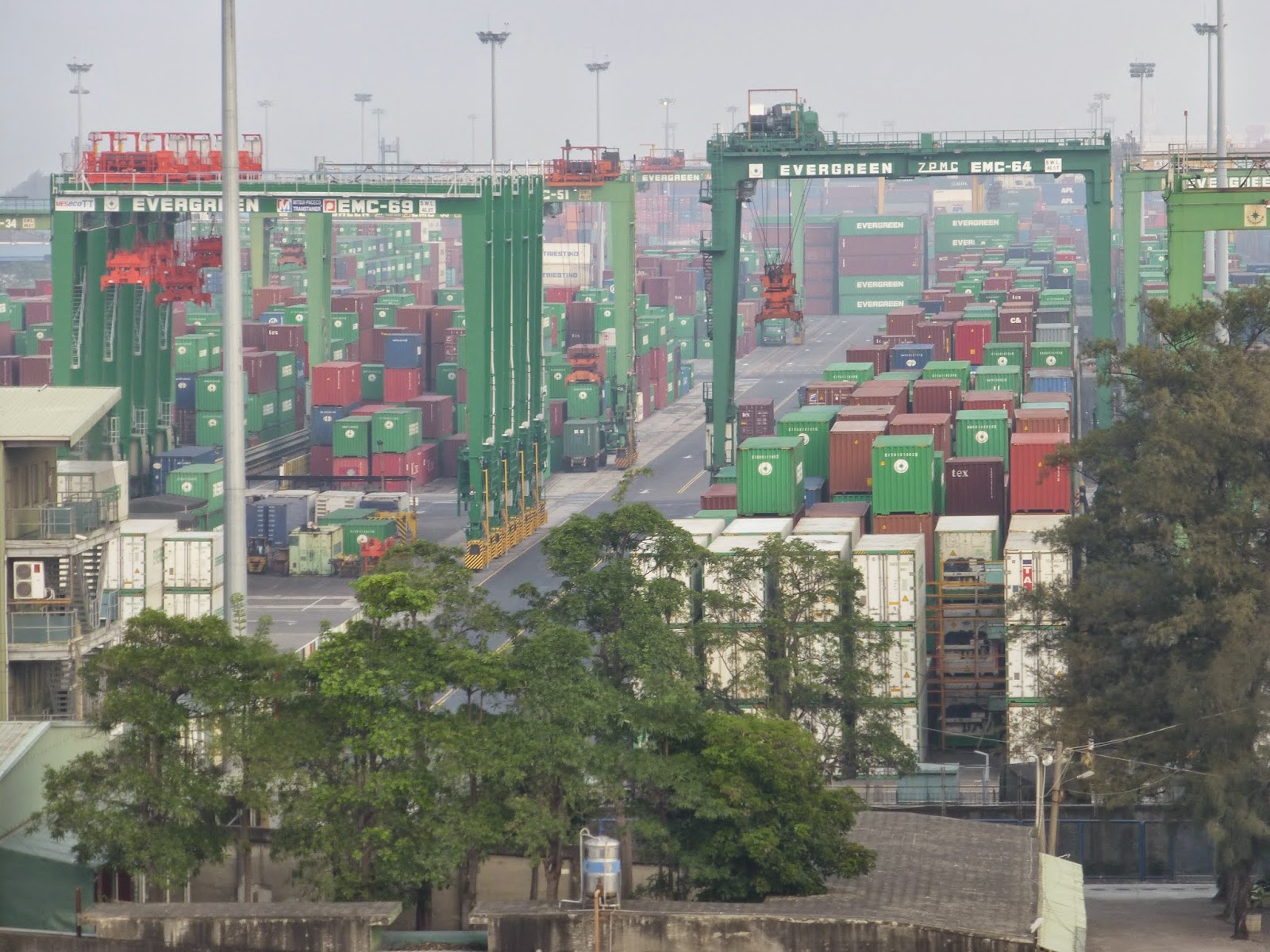 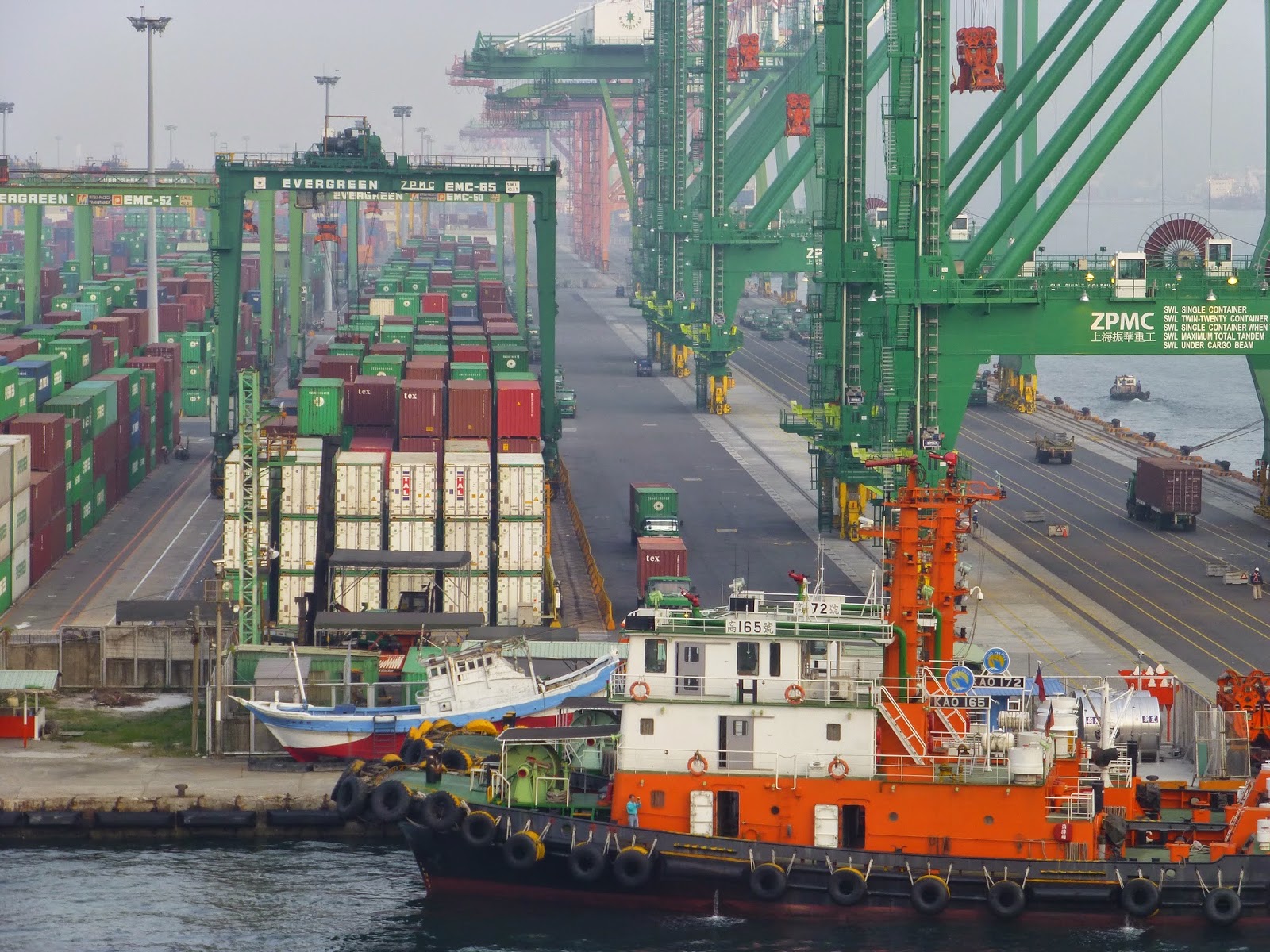 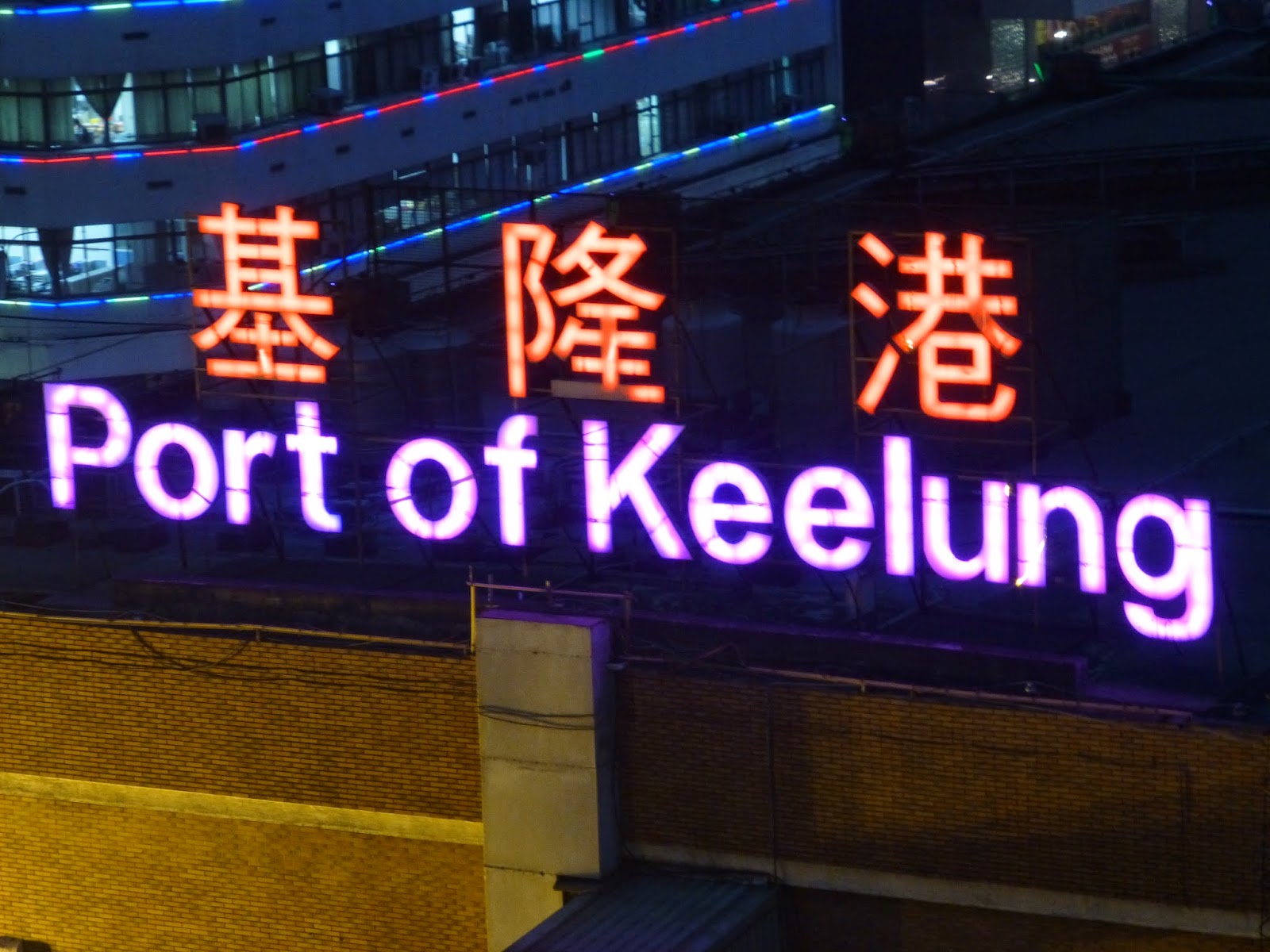 An exciting day in Taiwan would have like to have spent more time exploring Taroko Gorge.﻿
Posted by noparticularplace2go.com